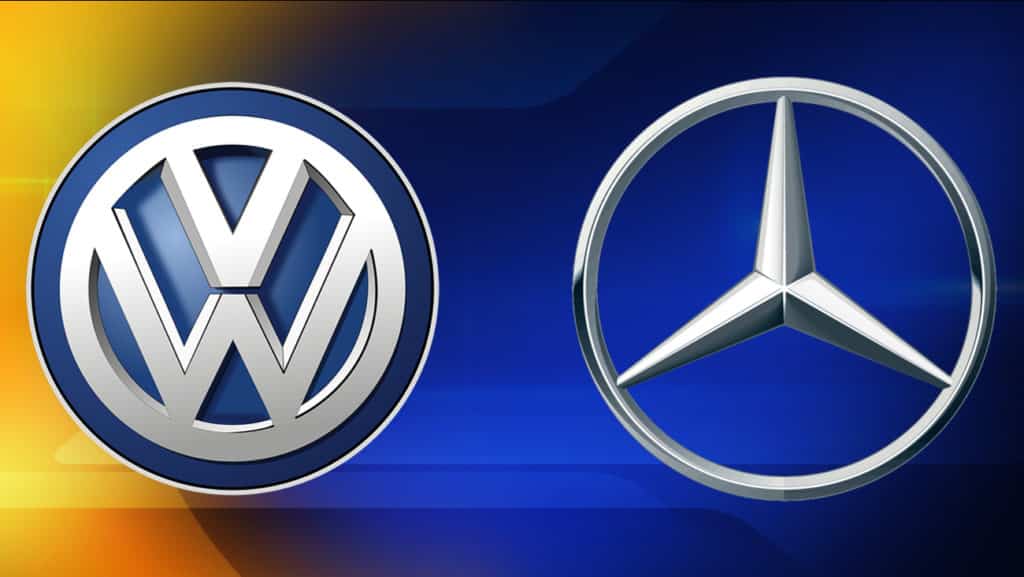 The electrical vehicle industry has grown by leaps and bounds over the past few years, and while many of the world’s biggest car makers have entered the fray, plenty of smaller startups have also established a significant presence in the industry. That being said, the success of any electric vehicle business ultimately depends on the talent of the engineers that are employed by each outfit, and it has now emerged that many engineers are now choosing to work for nimbler startups instead of big ticker car markers. For the biggest car makers in the world like Mercedes and Volkswagen, their electric vehicles projects are a calculated hedge against the growing market for electric vehicles. In the case of the German car manufacturing giant Volkswagen, it is also a way to leave their diesel emission scandal in the past.

However, the march of technology has allowed smaller enterprises to catch their much bigger rivals napping and needless to say, they are now attracting high-level engineering talent from the biggest companies. The advent of virtual engineering has helped smaller businesses to create viable electric cars, and the biggest proof of the effect can be seen in the rise of Tesla in the United States. Nio in China has used a similar tactic to become a big name in the electric vehicle industry.

Recently, the chief of one of Mercedes’ electric vehicle programme, Rene-Christopher Wollmann, moved to German electric vehicle firm  Automobili Pininfarina and needless to say, the primary reason is the exciting engineering practices, coupled with the opportunity to work on exciting new projects. Wollmann told a leading news agency,

“Large companies take time to transform. And I am good at hypercars. I just did Project One (at Mercedes), and now this opportunity came.”

Project One at Mercedes was involved in creating ‘supercars’ or vehicles which are the higher end of the segment among electric vehicles. For some time, it was thought that the ‘supercar’ segment will be dominated and eventually controlled by the biggest car manufacturers, but that has not come to pass. Startups with excellent engineering talent at their disposal have been able to create top-level vehicles and are now challenging the big players when it comes to attracting talent. However, it remains to be seen how the biggest names like Mercedes and Volkswagen respond to the latest threat to their electric vehicle ambitions.