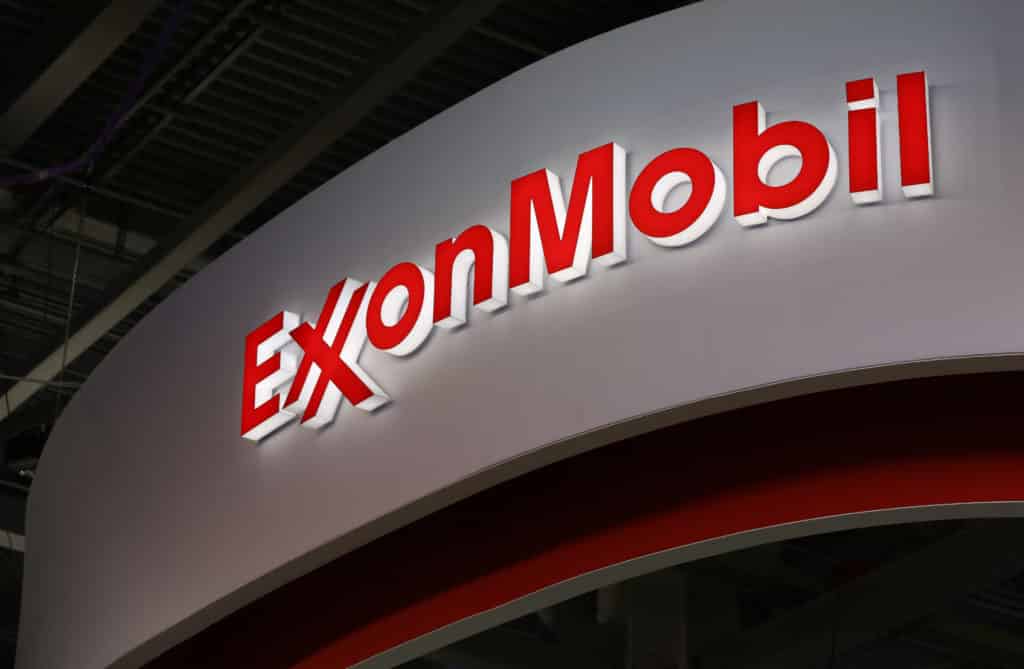 ExxonMobil which is the largest global oil trading public firm announced that it had made an agreement with Zhejiang Energy group for sales and purchase for LNG (Liquefied Natural Gas) supply lasting over 20 years. Earlier in October 2018, a framework deal was announced, and now under the latest agreement, the largest publicly traded oil company will supply 1 million tonnes of LNG to Zhejiang energy which is backed by the Chinese government. No other details regarding the pricing, location and the time of supply of the oil are yet announced.

‘This sales and purchase agreement represents an important milestone and provides a solid foundation for our strategic partnership with Zhejiang provincial Energy Group.’

The VP also added that Zhejiang Energy had the same vision as that of ExxonMobil and will continue to support Zhejiang in the implementation of the project. A terminal at Wenzhou which is a province of Zhejiang is being built at the cost of $1.34 billion in partnership with Sinopec which is a state-owned Chinese oil and gas company to receive the fuel and has a capacity of 3 million tonnes. The terminal may be operational in 2 to 3 years. The Zhejiang energy is the largest producer of power in this province and will hold 51% of the share of the new company along with Sinopec with a share of 41%, and a local private company will have 8%.

SIA energy MD Chen Zhu said that this deal is not part of the US-China trade agreement where Chinese have to boost purchase of US products. He said

‘the gas supplies to the Zhejiang firm will come from Exxon’s portfolio production outside the US’.

The agreement is in line with the announcement the US-based oil company said in 2018 that it would export LNG to China at the start of 2020. It is also looking at expanding its customer base and has many projects from countries like Qatar, Papua New Guinea, and Mozambique apart from local customers like Golden Pass.

ExxonMobil which is the largest international oil and gas company has been using its technology and innovation in the Chinese energy industry from the year 1970. It is also the largest refiner of the products related to oil and also owns a chemical company which is among the largest globally. ExxonMobil has made a 20-year long-term commitment to China and is expected to help the country meet the growing energy demands through investments, technology, and reliable partnership.