China To Amend Belt And Road Scheme To Reduce Criticism 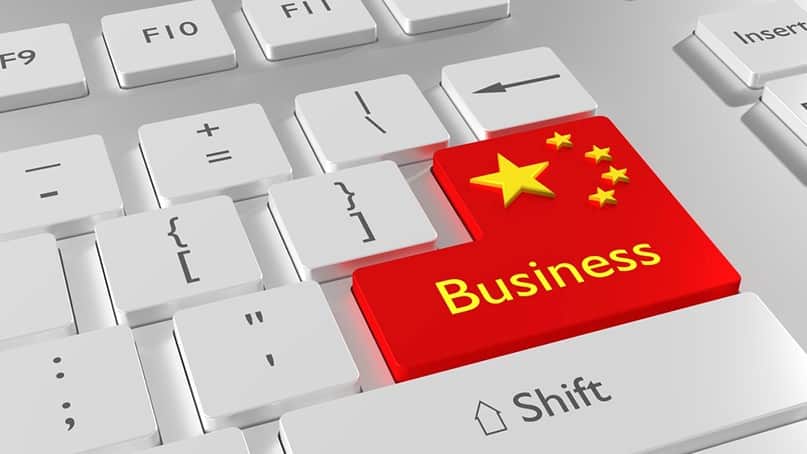 China is promoting a tweaked version of the Belt and Road program that Beijing had starting in a bid to reduce the criticism it is facing as many believe that it can push many countries participating in this initiative into debt. Many are also unhappy with the lack of transparency, and there is a concern that only Chinese companies will be beneficiaries of this project.

The initiative is majorly centered around China and is intended to increase global trade involving many countries and more than $1 trillion investment. The project covers Asia, Europe, and Africa and is being sold as a way to boost regional connectivity through cooperation.

The Belt and Road initiative is a ‘Silk Road’ which connects China with countries from Asia, Africa, and Europe. The ‘belt’ here refers to the land trade routes through Central Asia while the ‘road’ is the sea route to connect Africa and Europe with Southeast Asia. Up to 68 countries are part of this initiative and account for 40% of the GDP.

This initiative which was launched in 2013 by the Chinese President Xi Jinping is surrounded by controversies right from its inception with the Western governments viewing it as a way for the Chinese to spread their influence globally and also pushing developing countries and poor countries of Asia and Africa into deeper debts. Work on some of the projects in many countries have begun, some have stalled due to lack of funds while some governments like the Maldives and Malaysia have asked for changes.

China has also set up a fund called the silk road fund to help the countries involved in investments. It also started a bank called the AIIB with more than 50 countries from Europe, Asia, and Africa as members. It is seen as an alternative for the IMF and the World Bank. These members can set rules for the bank and also help in funding for projects. Leading countries like the US and Japan did not join as they fear Chinese influence.

Liu Kun, the Finance Minister of China during the inauguration of the three-day summit on Belt and Road said that a framework will be established to analyze, prevent and resolve issues related to debt management. He also said that the Chinese will ensure that transparency will be improved and that all the market principals will be followed.