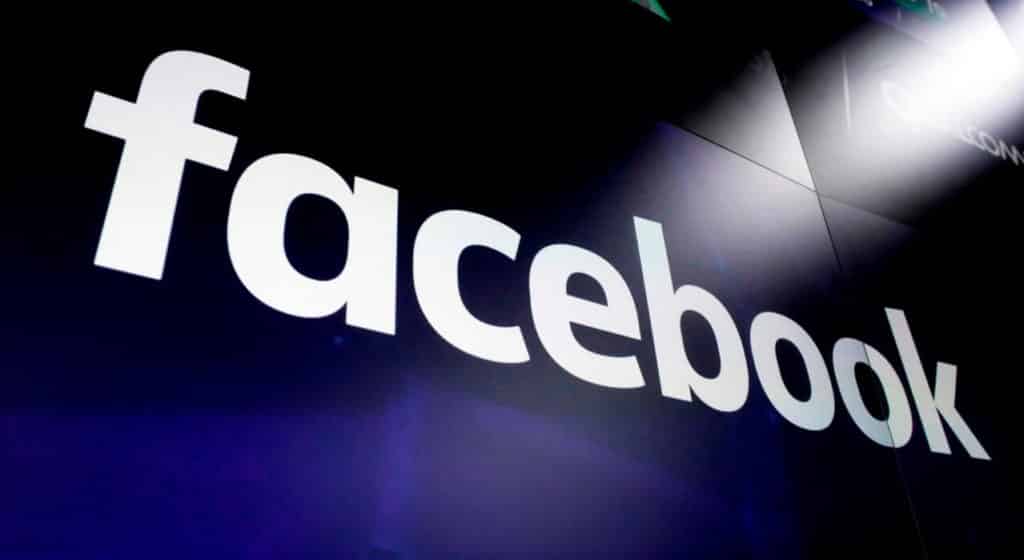 The social media giant Facebook has been in the eye of a storm for a range of issues starting from users’ privacy to spurious political campaigns, but it got a bit of a jolt yesterday when the website and app experienced the worst outage in its history. In the past, Facebook has experienced plenty of disruptions, but nothing ever lasted as long. Over the course of a 14 hours outage, the Facebook website, in addition to its Instagram and two other messaging apps remained accessible to millions of users all across the world.

However, it is important to note that Facebook now boasts of 2.3 billion users and any outage of this length takes a vital communication channel out of the hands of users on a global scale. Ironically, Facebook took to rival social networking website Twitter, to release a statement regarding the issue. It stated, “We’re aware that some people are currently having trouble accessing the Facebook family of apps. We’re working to resolve the issue as soon as possible.”

There had been plenty of online speculation about the source of the outage, but the company stated that it was down to a Denial of Service Attack. It means that the website was flooded with a huge flow of traffic and that could not be handled by its servers. The company had, in fact, experienced an outage of this nature, but that was back in 2008 when the number of Facebook users stood at only 150 million, and no other associated apps existed.

Users were able to get into their accounts of Facebook but they were unable to actually post anything. The web version of the Facebook messenger was not loading at all, but on the other hand, the mobile app was working to some extent. Similar problems were experienced on WhatsApp, which remains one of the most important messaging apps for billions of users. The outage was reported in several parts of Europe, North America, South America and Asia.

However, it should be a major cause for concern for the company since advertising revenue remains a major source of its revenue and due to the outage; it must have hampered plenty of its clients worldwide. Facebook is planning to issue a refund to the clients. Additionally, those who use the website for work purposes were also left fuming. A designer spoke to BBC regarding how her work was disrupted due to the outage. She said, “Facebook for personal use is fine – but what happens when we rely on large companies such as this to provide business services? ‘m trying to communicate with my team in New York. Facebook Workplace is our only channel for [communication] with the exception of email.”