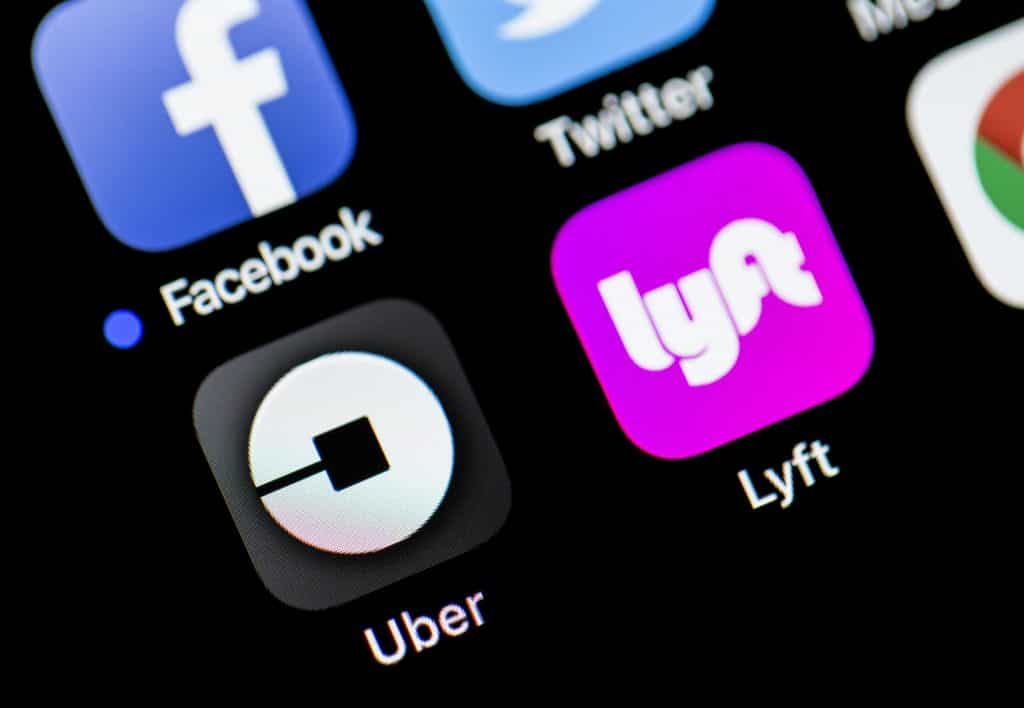 While Uber’s mega $120 billion Initial Public Offering (IPO) remains the talk of the financial world, rival ride-hailing company Lyft has charged ahead with its IPO plans and on Monday announced that they plan to raise $2.4 billion. Although ride-hailing companies have grown exponentially and become a routine presence in most cities, Lyft will be the first company in the industry to go public.

It is interesting to note that according to several reports, Lyft wanted to complete their listing ahead of Uber so that the IPO could not be affected, if the latter had a muted opening in the markets. Lyft is going to list at a price band of $62 to $68 and hopes to raise $2.4 billion, which would effectively give the company a valuation of $20 billion. Lyft, which will be listed under the ticker symbol ‘LYFT,’ will be traded on NASDAQ, but it should be noted that company has not yet announced the date on which it is going to be listed. However, it is believed that listing is going to happen soon and could be listed as soon as next week once the final listing price is decided by the company.

Although the company is yet to turn a profit, its revenues have grown considerably over the past couple of years, and many customers are moving to its service due to the controversies associated with Uber, also helped them out to some extent. In 2016, Lyft recorded revenues of $343 million, but in 2018, it stood at $2.2 billion. However, losses have mounted as well, and last year alone, the ride-hailing company posted losses to the tune of a staggering $911 million.

The company, however, believe that the scope of growth is immense and it is understandable when one considers the fact that as of now, Lyft has cornered 39% of the rideshare market in the United States alone. It wants to get into new forms of ridesharing services as well, which could include bikes, autonomous cars, and electronic vehicles. Since the company was founded in 2012, it has completed more than a billion rides. In its IPO filing, the company also stated that car ownership is something that should decline eventually. It stated,

“We believe that cities should be built for people, not cars, Mass car ownership strains our cities and reduces the very freedom that cars once provided.”