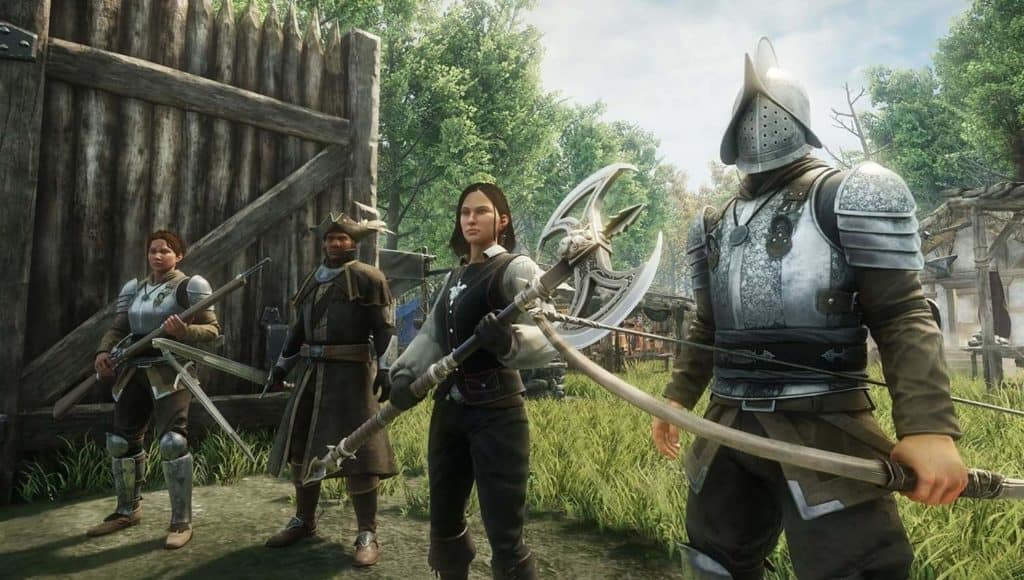 Even half a decade ago, Microsoft seemed like a bloated giant that did not know which way to turn, but that has all changed over the past few years as the software giant turned itself around through innovative strategies and a bold vision. The company’s foray into cloud services with Azure was a particularly bold move, and it has grown strongly, despite being behind the market leader Amazon Web Services (AWS). However, the battle has just started for domination in this space and it seems Microsoft has chosen game developers as the next frontier.

The company has announced that they are looking to use its considerable expertise as a game developer and its cloud computing arm Azure, to pitch its services to game developing companies. In this regard, it is necessary to point out that the same sets of clients are also being pursued by Amazon’s AWS. The product that the company is going to launch is known as ‘Microsoft Gaming Stack’, which would bundle a variety of services that would allow game developers to introduce a range of new features. Some of the features include multiplayer gaming, matching players of the same skill sets and also multi-platform gaming.

It is indicative that Microsoft has been a big player in the gaming industry for around 18 years owing to its gaming consoles, which are branded as Xbox. Additionally, Xbox also has an online gaming arm now, and according to data, that service boasts of 64 million users. The new product will be in direct competition with AWS, and it opens up a new lucrative market for the company, in which it apparently enjoys a competitive advantage. The company’s executive vice president of gaming, Phil Spencer said, “As we were looking at our place in the gaming business and our place and things like Azure and the other services that Microsoft offers, we were seeing more and more synergy.”

Amazon has itself made some strategic acquisition to stay ahead in the cloud services business meant for developers and according to gaming research analysts; it remains the market leader in the niche. Piers Harding-Rolls, who heads gaming research at a leading information firm said, “Microsoft intends to be as agnostic as possible – even supporting other cloud service providers and all platforms – but you have to think that these tools will end with more companies using Azure as a result.”