Home  |  Business  |  Foxconn: Production in Wisconsin Factory To Start By 2020

Foxconn: Production in Wisconsin Factory To Start By 2020 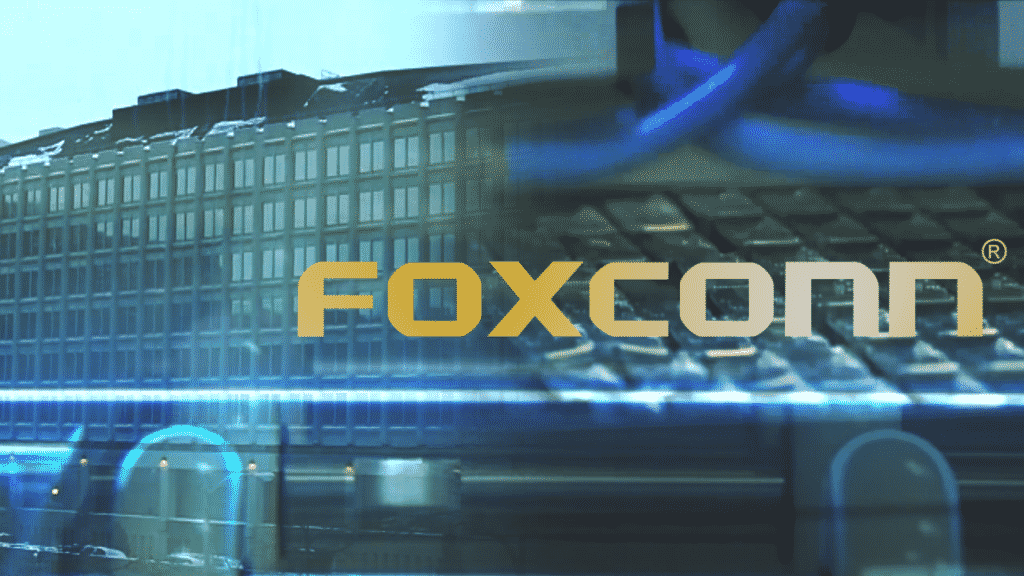 Foxconn a Taiwan based company which makes smaller liquid crystal display screen is all set to start construction this summer of its Wisconsin plant. The construction is slated to complete by the end of the year 2020 as per the company announcement made on Monday. The plant will be used to produce panels for flat-screens after its construction.

Foxconn had earlier said that it considered suspending work in Wisconsin but reconsidered its decision and made a commitment to building a facility in Wisconsin smaller than earlier as promised after meeting the US President Donald Trump. Though the company continues to remain committed to hiring 13,000 people and invest $10 billion in Wisconsin which would help gain tax credits in state and local of $ 4 billion.

The controversy behind the tax credits:

There was a lot of backlash in Wisconsin as the governor Scott Walker promised tax credits to the company for setting up the plant and was also a bone of contention for the race for the Governor election. After Tony Evers got elected as the governor, he has been asking for accountability and transparency by the company on the plans and even spoke to the executives last week even as news that Foxconn was going ahead with the building of the plant. Even President Trump had earlier taken credit for boosting investment by foreign-based companies in the US and mentioned it as proof that he is reviving the manufacturing sector in the country.

There were reports that Foxconn was rethinking the investment of $10 billion and the construction of the facility and was thinking of hiring only researchers. It had also stopped the usage of $10 billion figure and refused to commit to the number of investments it wants to invest. It also did not specify the number of jobs that will be created in Wisconsin and how many will be in engineering or in research and development. The incentive of tax credits announced by the earlier governor will be provided only if the company manages to hire 13,000 workers.

For now, with the announcement of the plant starting manufacturing by the end of 2020 it will manufacture LCD screens for health care, education, entertainment, sports and much more after it changed plans to make smaller LCD flat screens stalling manufacturing advanced large-screen displays. It also makes screens for products like iPhones at its facilities in China. The company is looking to expand as well as cater to changing market needs.