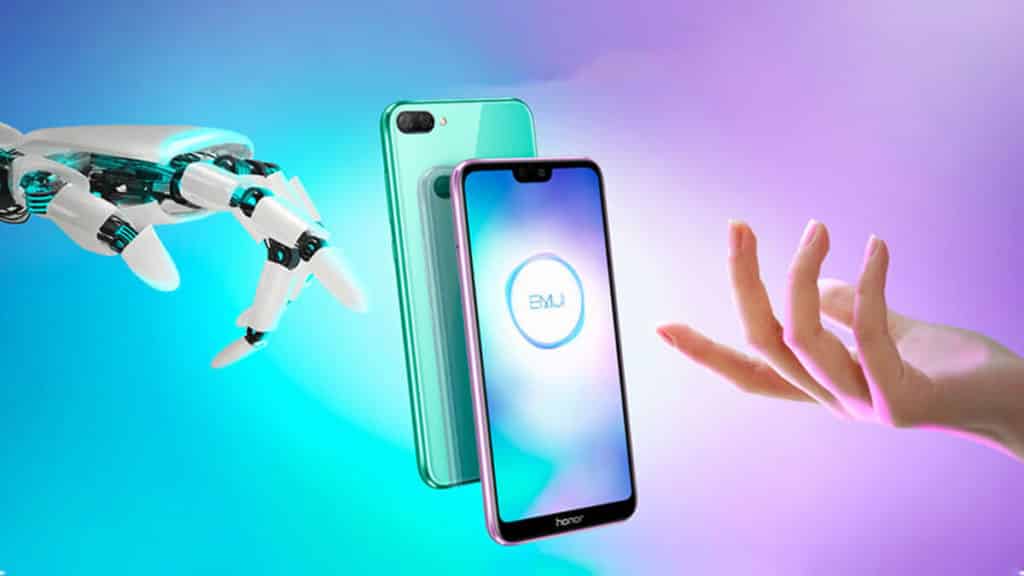 The past few months have been particularly trying for Huawei Technologies, which has been banned from supplying telecom equipment to American companies and faces bans in many other countries as well. However, it seems that the company, which is also one of the biggest manufacturers of smartphones and computers, are now trying to protect themselves from further jolts. Considering the sanctions placed on the company, it fears that popular operating systems for smartphones and computers, created by American companies like Google and Microsoft, could be barred from being used in its product. Hence, Huawei has announced that it has started creating its own operating system software for smartphones and computers so that they are ready if such a ban ever comes into effect.

Huawei is the biggest manufacturer of smartphones in the world, and their handsets are run on Android, which is a Google product. On the other hand, all its computers run on Microsoft’s Windows. Hence, if there ever is such a ban, then the company could face immense difficulties. The Chief Executive Officer of the company’s consumer division, Richard Yu, spoke to a German publication and stated that the company is developing operating systems of its own so that they are not caught on the wrong foot in the event of a ban. Yu said, “We have prepared our own operating system. Should it ever happen that we can no longer use these systems, we would be prepared. That’s our plan B., But of course, we prefer to work with the ecosystems of Google and Microsoft.”

Last year, another Chinese company ZTE faced a lot of problems when the American companies were barred from selling software and associated items, for violations related to North Korea and Iran. However, it is also important to point out, that Huawei has always had the inclination to make itself self-sufficient and be less dependent on American companies. For instance, it has made big investments in making its own semiconductors and nowadays, designs its own smartphone chips. Neil Shah, who is an expert on the industry, told CNBC, “For Huawei, almost half of its smartphone sales come from China. So, 50 percent of the business is anyways secured as Google mobile services — the Play Store is non-existent in China. However, having no access to Google Android and Play Store could affect the other half of the business quite a bit in the near-to-mid-term.”