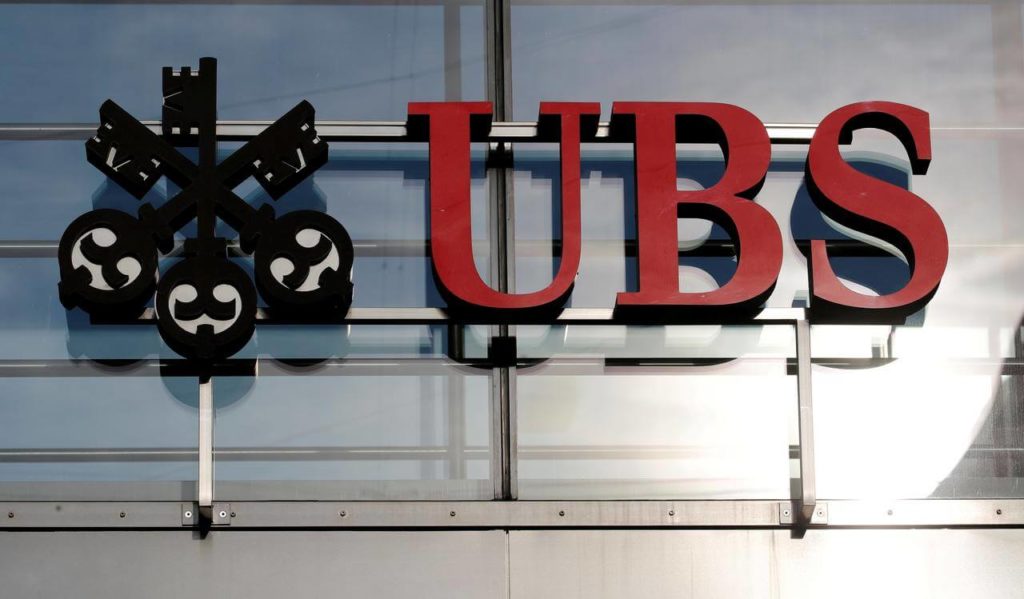 Hong Kong regulatory authorities have come down hard on UBS and other leading banks. UBS and other major banks including Morgan Stanley have been fined a total of $100 million for failing to meet due diligence standards pertaining to Initial Public Offerings (IPOs). However, for UBS, there was more bad news as it has now been banned from leading IPOs for a year. The whole list of banks who were fined by the Securities and Futures Commission (SFC) include Standard Chartered, UBS, Merill Lynch and Morgan Stanley. All the fines pertained to their conduct during various IPO filings. Swiss banking giant UBS, however, is the first bank to have ever been slapped with a ban of this nature in Hong Kong and the fines also constitute the largest in the country’s history.

Hong Kong is one of the world’s largest markets when it comes to IPOs, and naturally, the world’s best-known banks have offered their services to companies which want to raise money through a listing in the stock exchange there. According to available data, as much as $36.3 billion was raised through IPOs in Hong Kong, and that was the highest figure worldwide. Banks work as sponsors and lead the whole thing after completing due diligence. However, the banks that have been fined have found to have been negligent in completing that process. The chief executive officer of the SFC, Ashley Adler said, “The outcome of these enforcement actions for sponsor failures … signify the crucial importance that the SFC places on the high standards of sponsors’ conduct to protect the investing public and maintain the integrity and reputation of Hong Kong’s financial markets.”

After these punishments were announced, the banks stated that they acknowledge the punishment meted out by the SFC. UBS released a statement in which it stated, “UBS takes note of the findings of the Hong Kong Securities and Futures Commission’s (SFC) investigations. We are pleased to have resolved these legacy issues relating to our Hong Kong IPO sponsorship licence. We look forward to continuing to service our clients in Hong Kong,” That being said, a one year ban from the most lucrative IPO market in the world would be tough pill to swallow for the bank and it is likely, that it might see some harsh internal actions. Bank of America Merill Lynch and Morgan Stanley refused to comment, while Standard Chartered acknowledged the punishment.