Home  |  Economy  |  GE CEO All Set to be Grilled by Investors

GE CEO All Set to be Grilled by Investors 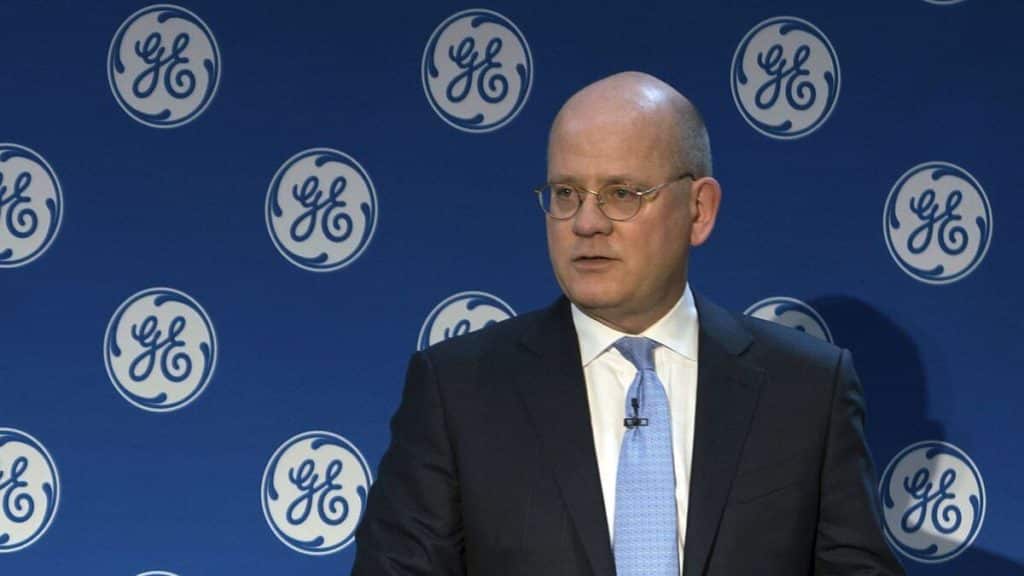 American corporate giant General Electric has been in the doldrums for many years now, and one of the biggest problems the company has experienced is the poor performance of its power plan business. However, once the current Chief Executive Officer Larry Culp took charge, there was widespread optimism that a turnaround was on the cards. After all, he had stated that he wanted to overhaul the power plant business. The CEO is going to talk about its financial forecast for 2019 on Thursday, and while it is an excellent platform for Culp to explain his vision for the company, it is also true that he opens himself up to questions from investors.

The stock has rallied over the past few months due to the optimism sparked by Culp’s approach to turning around the company, and since December, the GE stock has soared by around 53%. However, it is almost certain that tough questions will be asked and much of that is down to the fact that most investors believe that the new management is trying to bring about lasting change in the business. Since he became the CEO, Culp has reorganised the board and also opened up the company’s books.

Michael Kon, who is a portfolio manager for Golub Group LLC seemed cautiously optimistic about the future of the company’s power business. He said, “I wouldn’t say that they’ve got their arms around it. But at least they’ve identified all the issues.” Despite the positivity surrounding the company’s recent actions, there are many who find it hard that the company is going to stage a turnaround any time soon. Over the past couple of years, the company has recorded astronomical losses to the tune of $30 billion, and in the meantime, the dividend payouts have been slashed mercilessly. It was not really a surprise that many long term investors decided to dump the shares in the company.

In addition to that, the company has already stated that the industrial business will continue to bleed cash this year and in such a situation, Thursday’s event is going to be a potentially tough one for the CEO. Many have stuck with the company, but many others have jumped ship, and some analysts are still in doubt about the company’s strategy regarding the power business. One analyst at Gordon Haskett Research Advisors seemed mystified at the fact that the company is still in the process of restructuring despite cutting down on around 12000 jobs and selling off 30% in space. He said, “Just exactly what are you doing in power with all that restructuring money?”