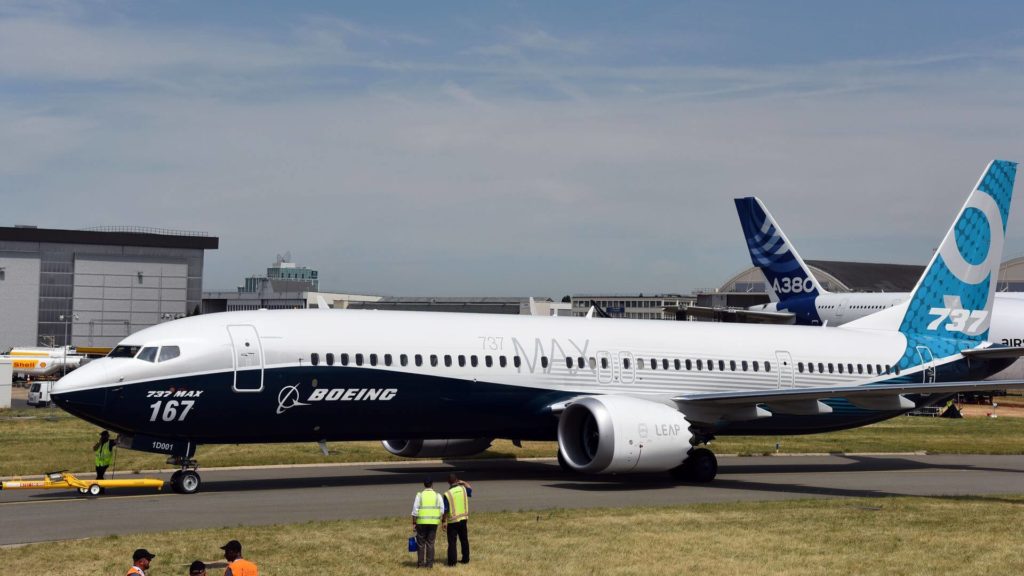 The US Federal Aviation Authority (FAA) has refused to ground Boeing 737 Max aircraft in the face of rising pressure from workers unions and senators.

The FAA stated that a recent review of the aircraft has shown that it has no systemic performance issues and no grounds for suspending the aircraft.

The most recent crash involving a 737 Max model was on Sunday when an Ethiopian Airlines plane crashed and killed all 157 people on the board of the aircraft. This is the second fatal incident that involved a 737 Max 8 model in the past five months.

Many countries like China, the UK, Australia, the European Union have already banned the plane from entering their airspace.

According to Ted Cruz, a Republican senator, it is prudent for the United States to ground the 737 Max aircraft temporarily until the safety of the aircraft and its passengers are confirmed by the FAA. Cruz also chairs a subcommittee on space and aviation.

Democratic senators Richard Blumenthal and Edward Markey have written to the FAA requesting that the 737 Max aircraft be grounded immediately till the agency is able to determine once and for all that the aircraft is safe for travel. The senators refer to the FAA as the aviation safety cop on the beat and request immediate attention to this issue.

Elizabeth Warren, Democratic presidential hopefully said that the FAA needs to follow the lead of other nations and get the Boeing 737 Max aircraft out of the sky immediately.

According to Mitt Romney, a Republican senator, it is prudent to exercise an abundance of caution while considering the recent crashes involving Boeing 737 Max aircraft, at least until a proper investigation has been carried out to determine the reason behind the recent crashes.

However, FAA stated that they had not been given access to any data from other civil aviation authorities that would require immediate action in grounding Boeing 737 Max aircraft till now.

Boeing has been working on a “flight control software enhancement” in the past few months.

The Association of Flight Attendants-CWA union called on the FAA to ground the Boeing 737 Max aircraft fleet in the United States as a precaution. Sara Nelson, president of Association of Flight Attendants-CWA, said that the United States has the best record in aviation safety in the world, yet the country is looking for leadership during this difficult period. She also mentioned that the FAA needs to take a decision to restore the faith of the public in the system.