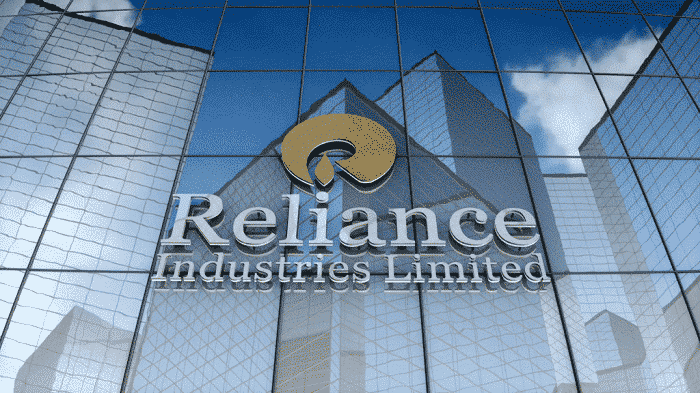 On Wednesday, the Reliance Industries received the final remarks from the market regulator SEBI (Substantial Acquisition of Shares and Takeovers) over the proposed open offer to the shareholders of Hathway cable, Den Networks Limited and Datacom Limited.

In the BSE filing, Reliance Industries said that remarks from SEBI on the draft letter of the offer had been received.

While back in October 2018, Reliance Industries had addressed that, it will be acquiring the majority of Den Networks and Hathway Cable portion and also acquire a stake in Datacom Limited, the stake could be of worth 5,230 crore rupees nearly 66 percent in DEN Network. Meanwhile, the Reliance Industries will be investing 2,045 crores of rupees in DEN using the preferential issue and via the secondary purchase of 245 crore rupees from current promoters.

Similarly, in Hathway Cable, Reliance Industries will be making a primary investment of around 2,940 crore rupees using the preferential issue. Reliance will be holding stake 51.34 percent stake in Hathway Cables.

In the previous year, Reliance Industries had mentioned about its plan to hold a stake in DEN Networks and Hathway Cable to take control over 25 million homes for their wired broadband services.