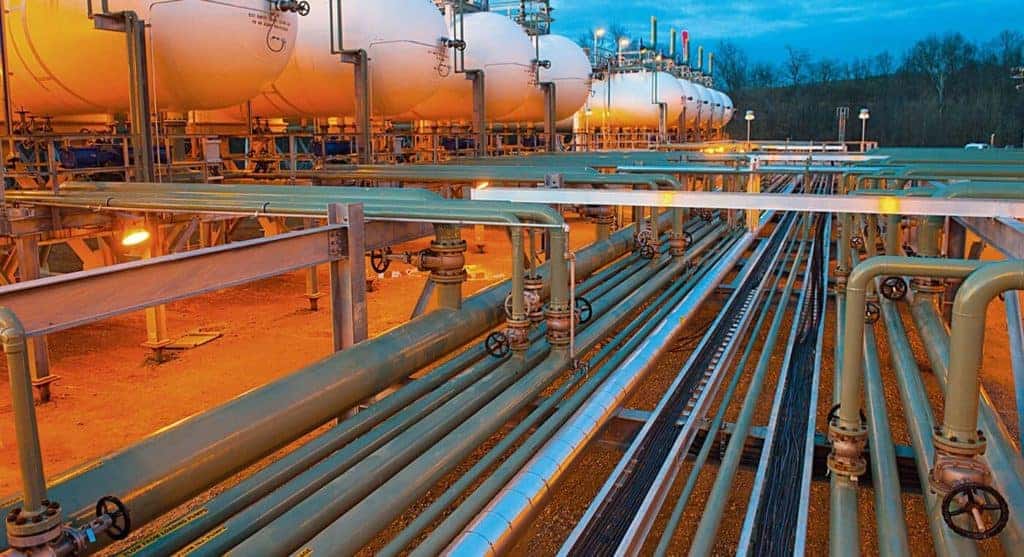 The demand for LNG, liquified natural gas is likely to increase by 10% due to urban consumption. Even as it increases the import, lack of infrastructure denies the product reaching the end customers.

Increase in demand for LNG in India:

There is great demand in urban India for LNG by gas distribution agencies and also in the transport sector. This year alone, demand for LNG is expected to increase to 11% which is about 26 million tonnes. Pooja Rajendran, senior analyst at FGE said, “The strongest growth rate is expected in city gas demand, primarily due to an increase in consumption by commercial users on the back of growth in city-gas infrastructure.”

The country has 4 functional terminals which get LNG which currently get about 23 million tonnes of these fuels. As per data from Petroleum Planning and Analysis cell, about 60% terminal utilization is seen. Despite the underutilization of these terminals, the ruling government has made plans to construct about 11 more of them in the next 5 to 7 years with work on one of them starting this month and two more next year. Even if the Modi government manages to bring in more exports, it can get 41.5 tonnes of LNG by the start of 2020 which will still leave many of the terminals non-productive for many years to come. The main reason behind the lack of use is believed to be due to slow progress of work in laying gas pipeline network all over India.

Kaushik Chatterjee, a senior analyst, opines, “The pace at which the planned projects come on-stream will be dictated by the financial and technical capabilities of the promoters as well as wider infrastructure and land-related challenges in India.”

The Modi government has launched a National Clean Air Programme this year to enable the usage of natural gas for households, power, and transport. India has agreed to the Paris Agreement of 2015 as part of an effort to limit the carbon emissions. India plans to increase the usage of natural gas by increasing its energy mix by 2030. Currently, about 16000 km of gas truck pipelines are being used, and about 13000 Km is approved for construction. The government has plans to connect more than 10 millions household with piped gas by 2020, but the Centre has many problems like land clearance that it has to address before it can reach the numbers.