Business Investment Plunges to 10 Year Lows Due to Brexit 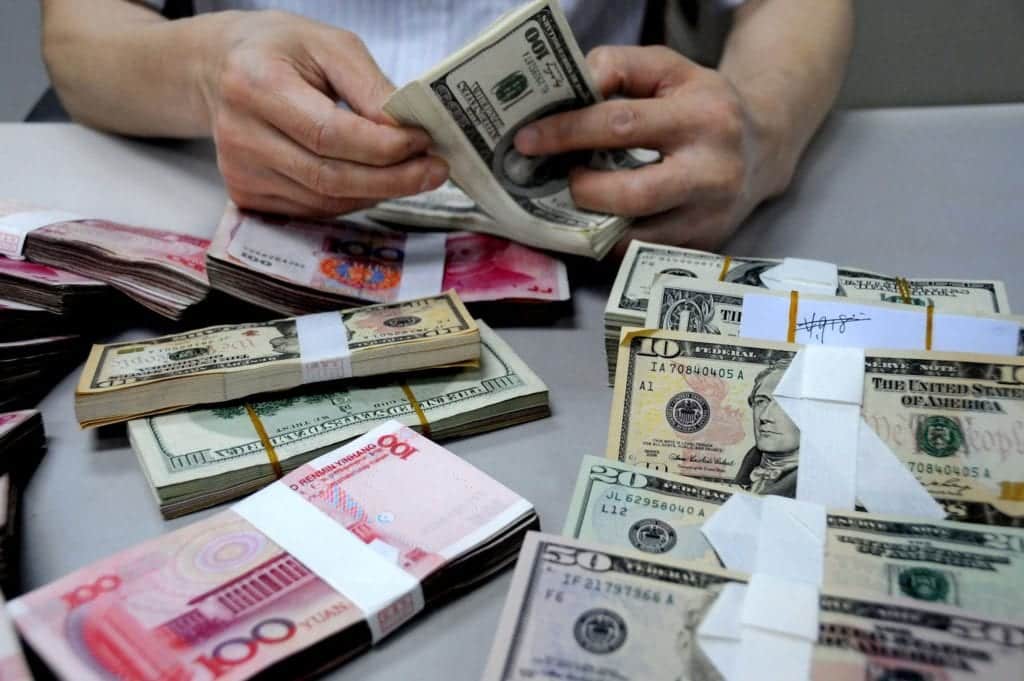 Brexit is possibly the biggest political event in the modern history of the United Kingdom and over the past two years, it has been the reason behind the gloomy business climate in the country. In a fresh development, it has emerged that business investment in the UK is all set to be cut down this year and it will plunge to the lowest levels in a decade. The threat of a ‘no deal’ Brexit had loomed large and there were fears that the British economy will be in a soup if that actually happens. However, what will come as a bit of a shock for policymakers in the UK is that business investors have decided that even if the Prime Minister Theresa May manages to get a deal, the quantum of investment will not be raised.

The British Chamber of Commerce (BCC) has stated that the investment in businesses is going to fall by a staggering 1% in 2019 and needless to say, it is going to have a huge bearing on the well being of the country. As is well known, lower investment in businesses will have a telling on the overall productivity in the country and in addition to that, it will put brakes on the earning of individuals across industries. Needless to say, the British economy could be in for some pain in this sort of a scenario.

The director general of BCC, Adam Marshall said, “Political inaction has already had economic consequences, with many firms hitting the brakes on investment and recruitment decisions. Worse still, some companies have moved investment and growth plans as part of their contingency preparations. Some of this investment may never come back to the UK” It is indicative to note that many companies across a wide range of industries have decided to relocate parts of their businesses to other parts of Europe. On the other hand, Britain’s car industry, which had attracted hundreds of millions in foreign investment, is likely to struggle as well as foreign car manufacturers look to invest less in the country.

The problems for businesses are manifold. They have already had to spend through their nose to prepare themselves for Brexit and simply put, the cost of doing business in the country went up considerably. In such a situation, it is understandable if businesses refuse to invest. Additionally, there is the matter of overall uncertainty and the country’s relations with the European Union when the Brexit eventually happens. Marshall went on to add, “A messy and disorderly exit from the EU would do real and lasting damage to the UK’s economic prospects.”