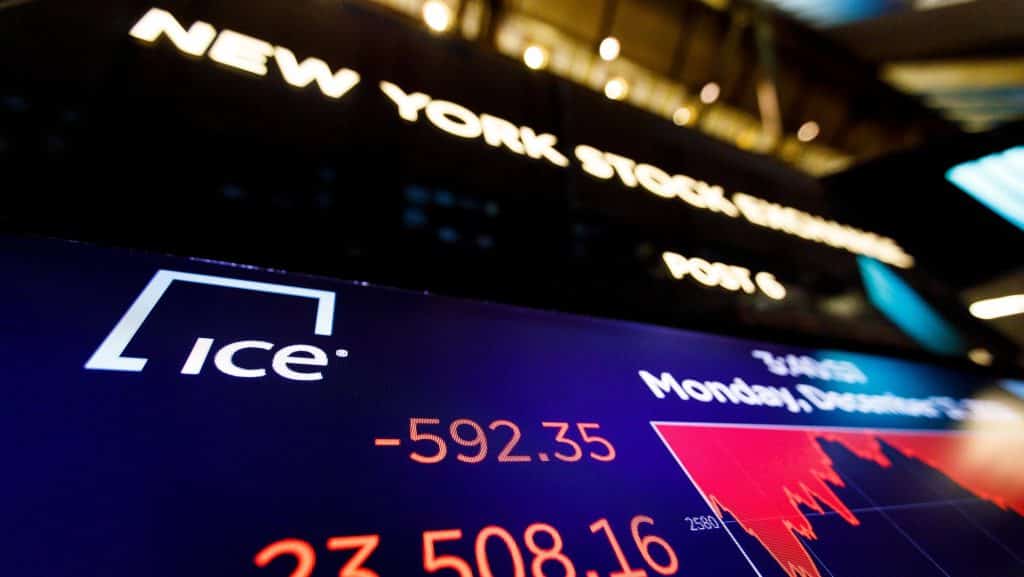 From 3rd Of January, the stock market index firm Dow Jones has been recovering from 22,868 points to 24,706 points at a rate of 8.9 percent, which has fueled by the increasing optimism towards China-U.S. trade talks. However, according to the reports of WSJ, the cash holdings of investors in the U.S. are growing at an unprecedented rate, citing the data provided by Thomson Reuters Lipper.

In corrections or bear market, the cash has often remained as the strongest performing asset class. During December last year, 2018 the Nasdaq Composite briefly declined by 20 percent from its all-time high to gain a bear market status. By then the Dow Jones was still 2 percent clear, but it has been a few hundred points away from dropping by 20 percent from its yearly high. The maximum percentage of Investors of the market in the United States still believe that the momentum from early days of the 2018 year, is now going to extend and continue in the long run and the bull market will resume by the latter months this year. In the short term, most of the investors have been remained uncertain about the future performance in the stock market of the United States and the Dow Jones, especially considering that there exists a possibility of the fallout of a comprehensive trade deal between the China and United States by March 1. While speaking to a national channel, honorable co-chief executive officer of Standard Life Aberdeen, Martin Gilbert said that, “The geopolitical risk between the two countries has created lots of uncertainties in the global market, There’s a lot of geopolitical risk between the two countries certainly we are in a worse place than we were a year ago.” During the last four months of the year 2018, most of the investors have withdrawn more than 100 billion dollars from the stock market. This is the period in which the intensity of the trade war hit its peak and the same period when Federal Reserve has hinted at the increase in interest rates. In a short period the stock market Dow Jones has rebounded strongly, but according to Jerry Freund, a retail investor said that the investors are nervous about the potential vulnerabilities of the stock market and the lack of fundamentals that may leave United States market vulnerable to a correction. So as a lot of people think the party will always go on, but they aren’t aware of how bad it could get.

At a fairly humongous number of conglomerates in the United States are yet to release their average earning reports. So far, many popular companies in the likes of Tesla, Apple, and Morgan Stanley has fallen short of Wall Street expectations. In the last week, the State Street which is one of the largest investment firms in the United States has officially announced its decision to let go 1,500 employees to cut its cost up to 350 million dollars in expenses. The unforeseen cut of jobs by the firm demonstrated the struggles of investment firms following a highly volatile quarter in 2018.

Honorable Chief Executive Officer of State Street, Ronald O’Hanley, has said that “The dynamics of the current market are changing for our clients. Which results in the margin compression for investment managers has led them to increase pressure on their providers. Reports of their average earnings suggest that many of the conglomerates are yet to be released and the uncertainties in the China-U.S. trade deal, investors remain concerned about the short-term performance of the Dow Jones and U.S. markets in general.