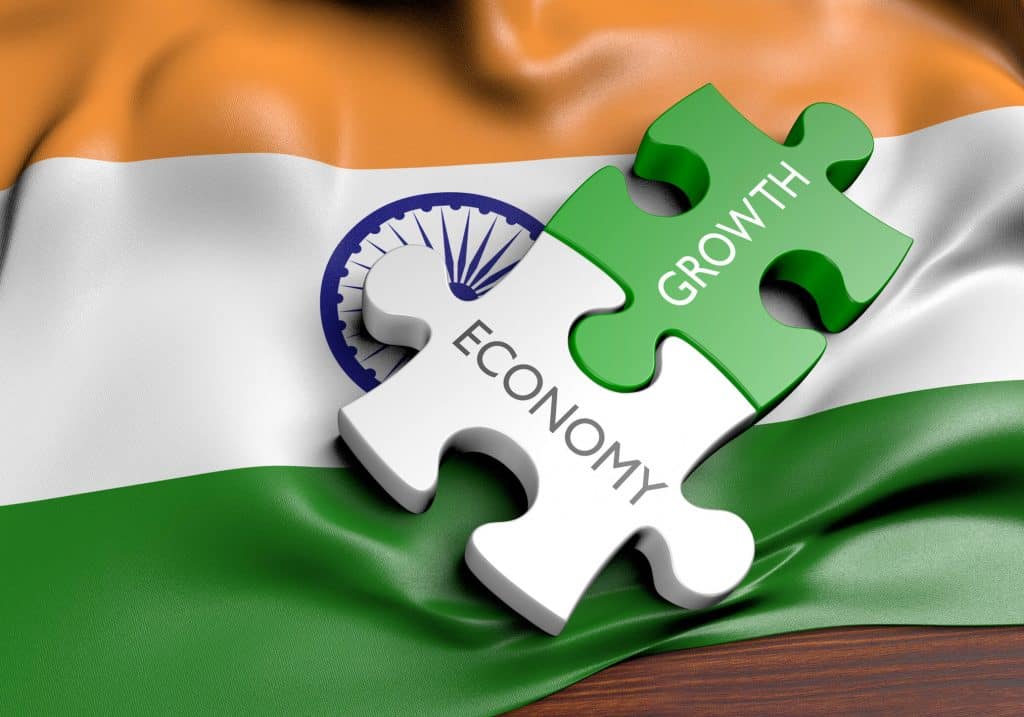 Till date, the economy of France and UK alternated in the fifth position, but due to the current economic condition in England which is likely to continue this year too, France will have an edge. Moreover, the Euro is in a much better condition than a Pound which is also a factor that will tip the scale towards France.

Senior economists in PwC are of the opinion that will have a growth rate of 7.6% in the year 2019-2020 if there are no major hurdles in the economy like the current trade war between US-China or oil-related shocks. Apart from that, the country benefits from the GST which was newly introduced and also there will be more momentum to the growth story as the election is around the corner and the new government will introduce policies that will help. Additionally, India has a huge population with great potential and favorable demographics which makes it the fastest growing economy in the world.

The PwC report also added that as a whole the global economy in 2019 is expected to slow down, and it will take time for the G7 countries to return to good growth rates.