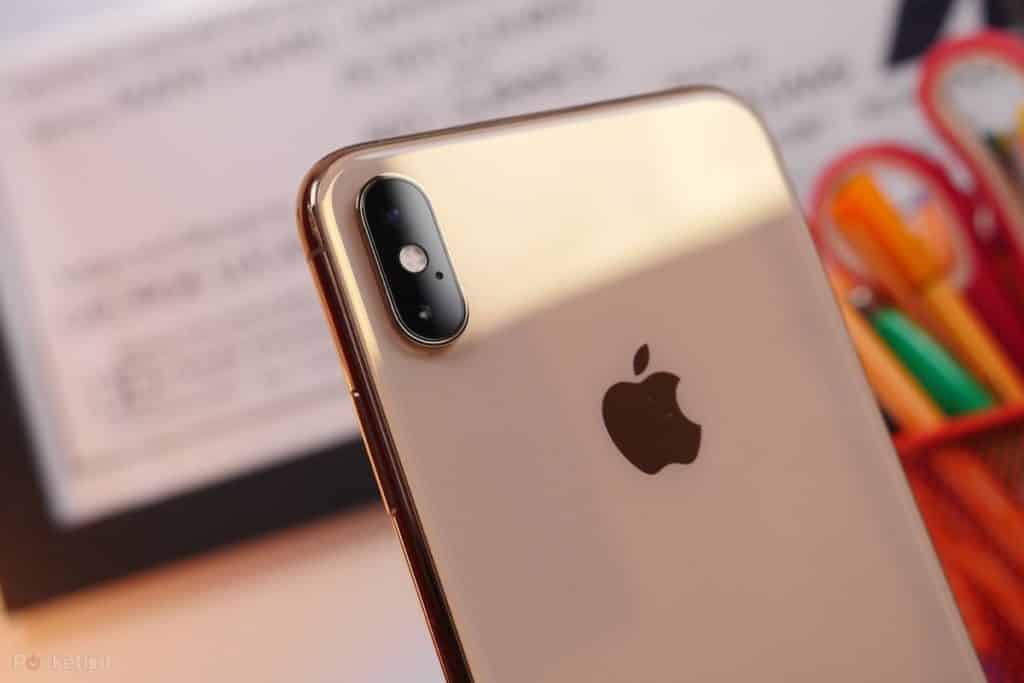 Japan Display is one of the world’s biggest manufacturers of LCD (liquid crystal display) panels, and one of its biggest clients had been Apple, who had used the company’s products for their wildly successful iPhones. The booming sales of Apple’s iPhones had quickly raised the company’s revenues and profit margins, which is why Japan Display decided to establish a manufacturing plant back in 2015. At the time it seemed like a good decision as the sales of iPhones seemed like a juggernaut and on top of that, the 1.5 billion dollar cost of establishing the new plant was going to be borne by Apple.

However, since then, it all seems to have gone wrong for Japan Display as the dwindling sales of the iPhone and Apple’s own decision to largely switch to OLED (newer organic light-emitting) display has hit home. This has pretty much crippled Japan Display, and there are fears that its position as one of the world’s preeminent producers of LCD panels is definitely in danger. In addition to that, it is to be noted that despite Apple paying for the construction of the new plant, the company still has to pay the money back to the American tech giant. In this regard, the future looks bleak as Japan Display’s new factor is currently running at 50% of its capacity.

One of the sources, which is close to the developments, said,

“In retrospect, the new plant was unnecessary. But the decision wasn’t wrong back then. Japan Display started to pick up steam thanks to Apple at the time, and Apple wanted the new plant.”

The dwindling sales of Apple’s iPhones have not only hampered Japan Display but many other suppliers who had bet on an uninterrupted rise in the sale of iPhones. However, that has simply not come to pass, and many suppliers are now finding themselves in a dire situation. One of Apple’s suppliers told Reuters,

“We were all thrilled to see lifetime sales of a single iPhone model reaching 100 million units. Supplying components for just one model in massive volume is extremely cost-efficient,”

“At the same time, we exposed ourselves to huge volatility risks.”

Although Japan Display has managed to forge relationships with Chinese giants like Huawei and OPPO, it is unlikely that those contracts are going to offset what they are currently losing. In addition to that, many of the Chinese manufacturers are now opting to go for local LCD panel suppliers, and that has proven to be another big ploy for the company.