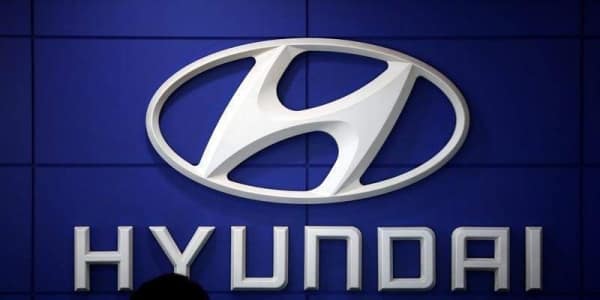 Activist investors Elliott Management has been involved in a running battle with the hierarchy at Hyundai Motor Group for the better part of almost a year. The American fund wanted the South Korean giant to pay a bigger dividend to shareholders and wanted their own people to be given board seats. To that end, they called a shareholder meeting where those provisions were going to be put to the vote. However, it all went wrong as Hyundai’s shareholders rejected the proposals from the fund and brought the fund’s long, drawn-out campaign against Hyundai’s management to an end.

The activist hedge fund led by Paul Singer had urged the board to not only hand over excess cash to the shareholders but also wanted board seats so that the level of accountability and transparency at the group could be improved. Although Hyundai survived this attempt at restructuring from Elliott, there is a belief that it could lead to more boldness from the smaller shareholders of the South Korean giant. It is a well-known fact that throughout the corporate history of the country, the minor shareholders have almost always been ignored by the management and therein lies the opportunity for Elliott if it wants to fire a fresh salvo shortly.

The rejection might be seen as a victory at some quarters, but the position of the top management at Hyundai is far from secure. The company is all set to be handed over to Euisun Chung, the heir to the family-owned group, but before that, they will need shareholder support to restructure the company. Elliott had demanded $6.2 billion to be paid in the dividend to the shareholders, but the Hyundai board flatly rejected the proposal. When it was put to the vote, the other shareholders stated that it was too big an amount and moreover, the company needed to invest in new technologies to keep up with its competitors. One shareholder said,

“The dividend proposed by the shareholder (Elliott) may sound tempting, but in the long term, it is like a poisoned chalice or nothing but cutting open the belly of a goose with the golden eggs.”

Elliott got one-fourth of the votes at the momentous shareholders’ meeting, and the fund stated that they are happy at the support they got for their proposals. A spokesperson for the fund stated,

“We are confident that the future holds further improvements at Hyundai.”