Rakuten Founder Wants All His Employees To Learn To Code 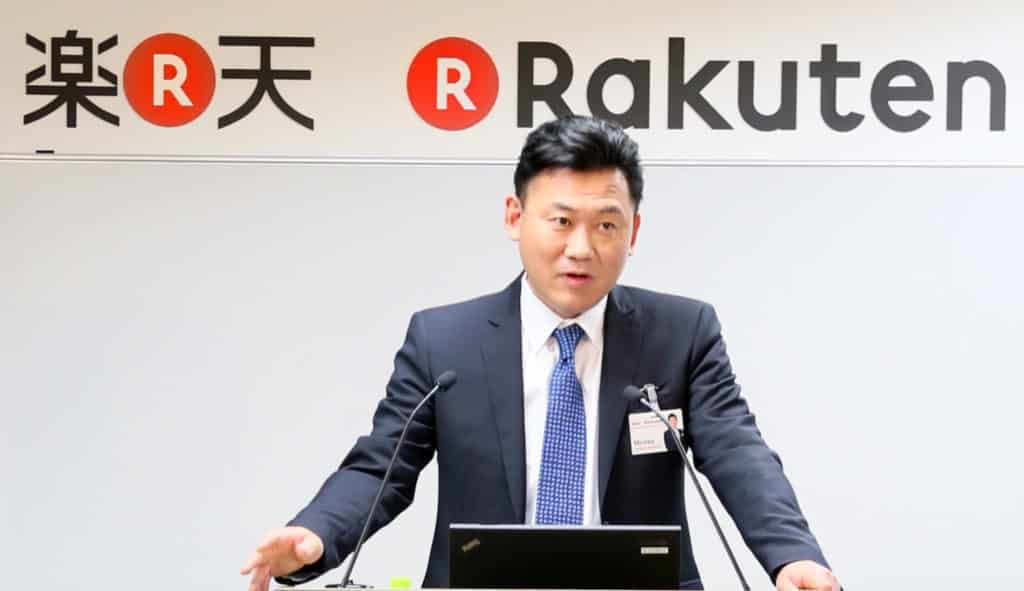 Billionaire Hiroshi Mikitani who is the founder of e-commerce company Rakuten in Japan may soon impose all its 17k workers to learn to code at least entry level programming. Mikitani is considering this step as his company is facing tough competition from other e-comm giants like Amazon. He wants all his employees to get updated with the latest technology and be upskilled.

Though many are wondering why a non-operations person should know about the workings of a computer, a professor of IT and MIT Sloan Management school thinks that it making learning coding mandatory is valuable as it will help the employees understand the technology better and also be aware of the latest buzzwords. In an interview, he said,

‘We are all living in a world shaped and defined by IT, but many of us have a mental model of technology that’s analogous to disease is caused by evil spirits. You can give people enough understanding, so they know how to ask the right questions’.

‘If you’re working for Toyota for example, you know how the automobile works, a basic structure of the engine, suspension and so forth. So if you work for an IT services company, you need to have the basic knowledge of what’s in the computer’.

Rakuten founder seems to be following some of the big companies like Nokia Oyj which is thinking of making familiarity of machine learning a mandatory skill for its employees most companies don’t insist on needing its non-operations staff to know how the wireless networks work, or how a computer works.

Rakuten started in 2018 a training program where it made all the 260 non-engineering newly hired candidates undergo programming training on Java and basic network architecture. The same is planned for the new recruits that start work from April where a three-month training program will be conducted for them after which a hackathon is planned where a product will be created by the contestants. There is no plan as of now to extend the training to all its employees currently but may happen in the near future.

As per estimates of the World Economic Forum, there is a need for all employees to undergo training by 2022. Moreover, with most of the services being replaced with the latest technology like artificial learning, it is essential for managers to be aware of technology to survive in the job market.