Home  |  Business  |  Jet Airways Expected to Get Nod from Lenders, Banks to Pump in Rs 500 Crore

Jet Airways Expected to Get Nod from Lenders, Banks to Pump in Rs 500 Crore 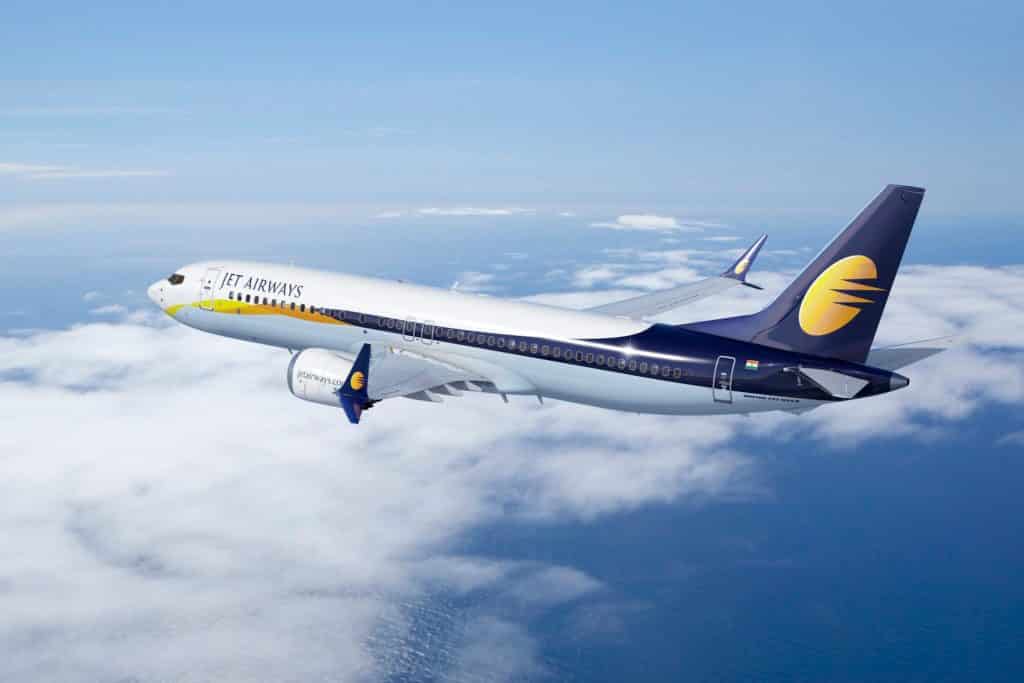 Two of India’s biggest government-owned banks, the State Bank of India (SBI) and Punjab National Bank (PNB) have agreed to infuse Rs 500 crore in emergency funding to jet airways. This will allow the crisis-hit airlines to continue operation until the company’s lenders resolve the Rs 8,000 restructuring.

The funding to jet airways has been approved on a condition that other lenders in the consortium do not object. However, no official details of the decision have been revealed. PNB Managing Director Sunil Mehta replied to journalists it was too early to comment on the developments, and that bankers are already working on the plan.

Earlier this month, the board of jet airways had approved a rescue deal that would have made its creditors its largest shareholder, that would fix a funding gap of over $1.12 billion. Mehta further said that a long term resolution plan for jet airways has been under discussion for quite some time.

According to the new provisional resolution plan by the airline’s biggest lender, SBI, banks may convert apart of the date into 150 million shares by paying a token of Re 1 per share, as per the restructuring guidelines laid down by the Reserve Bank of India, which says that lenders can convert debt into equity at Re 1 apiece, when book value per share of the company is negative.

The plan, if materialized, would give lenders majority shareholding in the company, at 50.1%. The proposed plan, however, is yet to be agreed upon by other creditors of the debt-ridden airlines. The approval for this plan is expected to get delayed due to the crucial emergency funding proposal.

India’s largest full-service carrier, jet airways has been in trouble for quite a long time as it has been suffering losses in 9 of the last 11 years. The airline is now wondered a debt burden of Rs 7,300 crores and has been defaulting on loan repayments for the past few quarters.

Jet Airways has recently posted financial statements for the third quarter of 2018, depicting a loss of Rs 587.8 crore. This is the airline’s fourth consecutive quarter showing losses. In Q3 of the preceding year, the airline had posted a profit of Rs 165.2 crore. However, the losses for Q3 of 2018 have come down as compared to the second quarter when the company had lost Rs 1297.5 crore.

The authorized share capital of Jet Airways is Rs 200 crore, while paid-up equity capital stands at Rs 113 crore. In a meeting held on Thursday, the company acquired shareholders’ approval to raise authorized capital to Rs 2,200 crore. This will be divided into Rs 680 crore of equity share capital, and Rs 1,520 crore of preference share capital.

Shares of Jet Airway’s jumped by 3% on Friday after reports surfaced stating that SBI and PNB had agreed to finance the ailing airline company. This extended the company stock’s winning streak on the Bombay Stock Exchange into the third consecutive session. Jet Airways stocks closed 0.79% up at Rs 236.70.