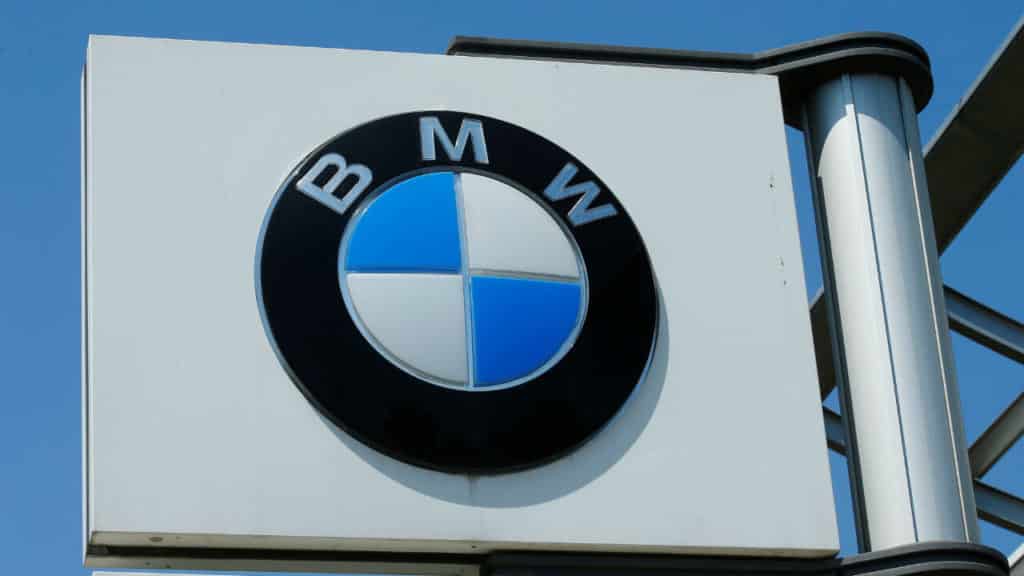 The clamor for new age cars has swept the automobile manufacturing industry over the past half a decade or so, and it is no surprise that the biggest companies in the industry have poured money into new ventures. In a fresh development, German car manufacturing giants BMW and Daimler have decided to collaborate in a joint venture that will see them offering a range of new age services related to cars. According to reports, the two carmakers are going to work on producing driverless cars in addition to working on services like ride-hailing and cars for which consumers can pay for each time they use them. The scope of the venture is wide-ranging and could usher in a range of services that could make the like of most people far easier.

The two German companies have been intense rivals for decades, but they have decided to join hands for this venture and are going to invest 1 billion Euros in the project above. The emergence of technology firms has severely disrupted the market for plenty of car makers, and it seems that this BMW-Daimler joint venture is an answer to that. The fact that two highly established German car makers are now trying to enter the ride-hailing business is a clear indication that the manufacturing industry has now decided to challenge the threat posed by companies like Uber, head on.

However, that is not the only thing on the agenda for the joint venture. The venture could also invest in companies involved in the industry, and that could eventually lead to more solid consolidation. Dieter Zetsche, the Chief Executive Officer of Daimler, said, “Further co-operation with other providers, including stakes in start-ups and established players, is also a possible option.” The new venture is going to be divided into five key divisions. While ride-hailing and ride sharing are going to be very important, other services include a route management service, parking space service and lastly an initiative to increase the number of electric car charging points. The head of BMW’s board Herald Kruger said, “These five services will merge ever more closely to form a single mobility service portfolio with an all-electric, self-driving fleet of vehicles that charge and park autonomously.” He believes that this particular venture could propel the two companies into making a large imprint in the mobility provider industry. The fact that two giant companies are sharing the costs of a potentially high-risk strategy also makes it a prudent move for all concerned.