Job Growth Slowed Down in the U.S. 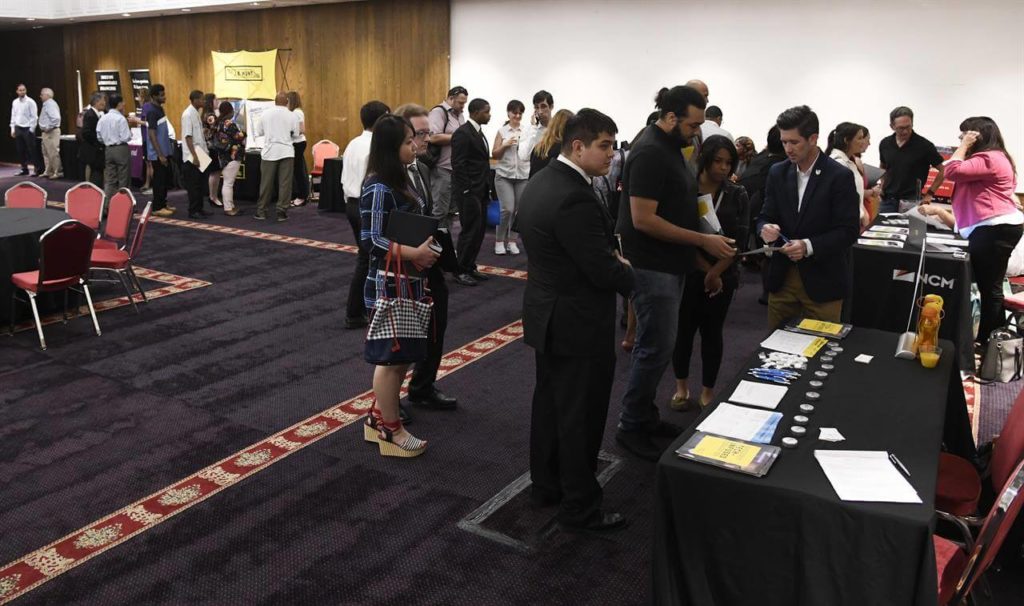 As the whole world is reeling under slowdown pressure, the United States is not immune to it. The most significant factor to check one economy’s health is Job Growth status. And, as per the recent statistics, job growth has stalled in the United States. The recent statistics show that only 20000 payrolls have been added for the month of February. But it is largely due to temporary slowdown and strictly not attributed to recession like situation.

The report shows a massive gap between the figures predicted and the jobs actually added. For February, a whopping 160000 jobs were expected to add. And the prediction was based on the January’s surprisingly strong 311,000 payrolls addition. The unemployment rate also fell down 0.2 percent, now stands at 3.8 percent. The average hourly wages also grew at 3.4 percent annually.

“I don’t think there’s a recession on the horizon. However, the market has to grapple with a slowing economy against the backdrop of a much weaker global environment, and therefore questions about the U.S. ability to remain decoupled from the rest of the world will persist,” said Joseph LaVorgna, chief economist for the Americas at Natixis.

However, economists said that these numbers are not the best source to make our judgments upon. The official figures have been inconsistent. As there were 35 days long shut down, that might have affected the job status rate as many of private as well government employee was sent on furlough. It should be noted that the 35 days extended shutdown was the most extended shutdown in the history of the United States. This was caused because of a conflict between the U.S. Congress and President Trump over funding to the U.S. – Mexico border wall. In an interview, White House economic advisor Larry Kudlow termed the figures as fluky.

Ward McCarthy, the chief financial economist at Jefferies, said that people had been waiting for a more consistent job data so that a proper assessment could be done. The current data are not that reliable to make a judgment on. It is not very different from the December Sales data which were so weak that people could not believe unless they attribute shutdown to it.

The January retail sales report has been delayed, and it was scheduled to be released on Monday. It would be watched carefully by experts and economists to check whether there is a revision to December’s 1.2 percent decline.

“We had the teacher’s strike, and government employment had a hard time ramping back up, so that pulled a lot of things down. There’s a lot of noise in the payroll data,” said Diane Swonk, chief economist at Grant Thornton.

After the job reports’ data was made public, there was a dip in the share market. But the market was already under pressure for many other factors like Trade inconsistencies and anticipated slowdown. Treasury yields also reported a slow growth which was already down. The yield rate slipped to 2.45 percent.

The only thing positive in this report was the unemployment rate. It dropped to an 18-year low of 7.3 percent from 8.1 percent in February. And the numbers include discouraged workers as well as those holding jobs part time for economic reasons.