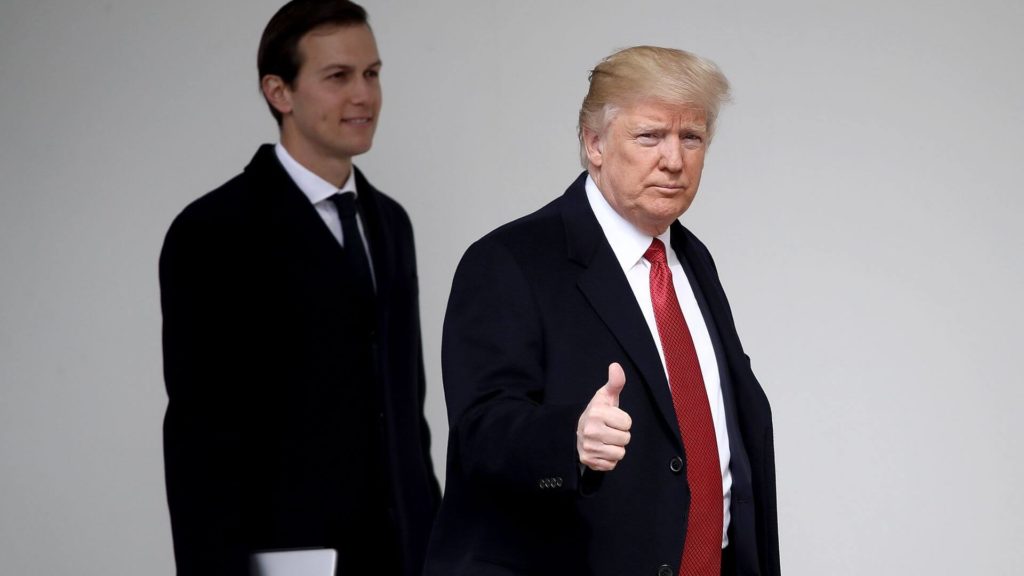 No nation should be complacent to not focus on infrastructure, whether it is developed or developing. The same way the United States also has been demanding a boost in its infrastructure expenditure. The White House on Monday issued a statement stating that it wanted the Congress to consider and pass legislation to boost U.S. infrastructure at least by $1 trillion. It should be done in a tight time frame. The $1 trillion expenditure would include fund repairs of roads, bridges, airports and other projects.

U.S. Transportation Secretary Elaine Chao said in a press conference that the U.S. House of Representatives have to take the call for approval by August as the Presidential Election will start to loom on the onset of 2020; hence there would be a busy calendar for the lawmakers.

“This infrastructure bill has to be passed around August, so we are looking at a very, very tight time frame,” Chao said.

There is no legislation introduced by the White House this year, but it has issued a fact sheet on Monday. The fact sheet, however, gave some details of its overall principles. The majority in the house, Democrats, are expected to bring their own version of the legislation in May.

However, Chao said it is yet to be clear how the Trump administration will be managing this whopping amount earmarked for Infra fund. “I don’t know yet if it will be fully federally funded. Everything is on the table,” she said.

Chao, however, admitted that proposed $200 billion by the Trump administration to start the implementation of the idea of $1.5 trillion fund was failed due to the lack of enough private participation. That proposal couldn’t place itself on the floor for voting.

Chao also added that the Congress also should consider the shortages in a highway trust fund, which was aimed at helping to fund highway projects prior to the expiry of current-running highway fund. She said it would be more comfortable for the Congress as well as the administration if the two efforts get merged. It should be noted that the Congress had added almost $140 billion a highway trust fund with an aim at making up for lack of gasoline tax revenue.

In 2016, Presidential campaign, one of Trump’s major electoral promises was to enhance investment into infrastructure. Chao said now her team would work on passing the desired funding in a bi-partisan manner.

Representative Peter DeFazio, a Democrat who chairs the House Transportation and Infrastructure Committee, termed the proposal of the White House disappointing as he considers the new plan as the recycled one of earlier year’s rejected plan.

However, the factsheet passed by the White House did not mention the period over which it wants the $1 trillion funding. But it has confirmed that the project would be based on tenure of 10 years.

Out of the $200 billion approved federal funds, $10 billion would be used for establishing a federal capital revolving fund for investment in buildings and other property. Officials now aim to work with the Congress to divert the rest amount to sectors which need the most attention.