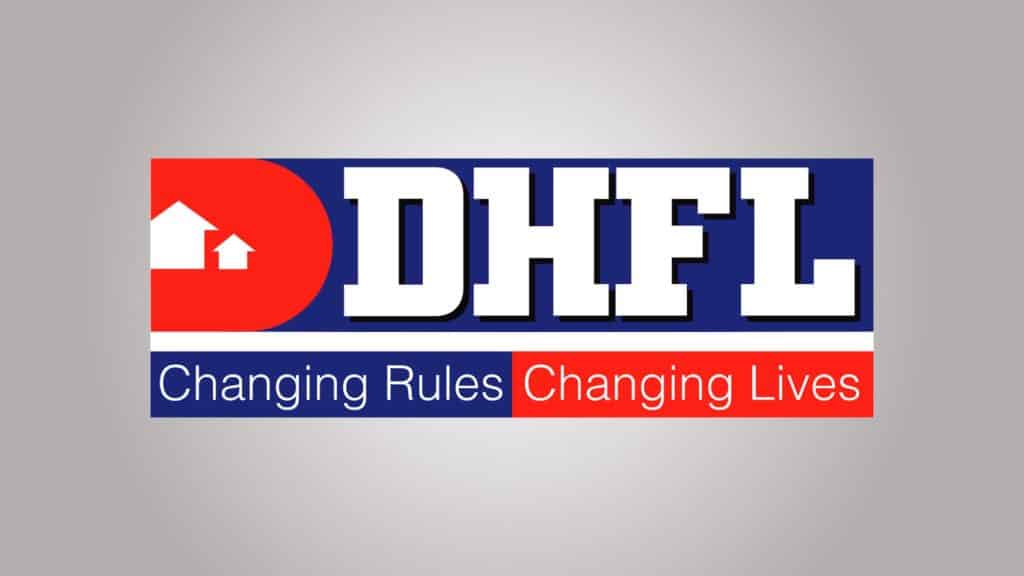 The lenders of Dewan Housing Finance Corporation Ltd. (DHFL) would hardly be able to breathe a sigh of relief even if DHFL is declared a fraudulent account and has to write off heavy amounts of loan. The international accountancy firm KPMG would submit a report on the lending practices of DHFL, which would decide the fate of the company. The final report is yet to be submitted, although bankers are not certain as to how much relief that would bring to the lenders because of certain requirements of the Reserve Bank of India (RBI). According to the requirement of the RBI, banks have to provide the full amount of exposure over four quarters, in case a fraud is detected.

Meanwhile, a study by KPMG has tentatively revealed that there are certain irregularities in the DHFL accounts equivalent to almost 165 billion rupees of loans given to individuals or businesses linked with the firm’s founders. This amounts to a little less than half of the total exposure of the firm, which is 380 billion rupees. A complete write off would put an extra burden on the banks in the country who are already battling a heavy amount of bad loans of approximately $130 billion. RBI has already moved for removal of DHFL’s management and has asked for initiating the insolvency and bankruptcy procedure. A complete write off would therefore certainly bring down the enthusiasm and optimism w.r.t. Measures are taken and attempt to counter the shadow banking crisis.

Mitul Budhbhatti, the head of the financial institutions at CARE Ratings Ltd., has remarked, “If Dewan is tagged as a fraud account that will create significant additional provisioning requirement and will further dent the profits of the banks. Only about 55 billion rupees of provisions will be required if the KPMG report absolves Dewan of irregular lending.” According to reports by Bloomberg News, KPMG has revealed that it has been asked to check DHFL’s accounts from April 2015 to March 2019 to look for any misuse of funds or aberration from the general process of fund use like use beyond those approved by lenders.

Lenders appointed KPMG after they formed a committee led by the Union Bank of India, and it decided the need for a debt resolution plan, which would be reviewed by a resolution professional. KPMG was appointed in February when Cobrapost, an Indian website, alleged DHFL of diverting funds to shell companies.

The summary report provided by the global resolution firm has shed some light on the lending scenario of Dewan and said that most of the entities to whom huge sums of loans were advanced operated only nominally and the firm “could not provide a robust and well-defined tracking mechanism for end-use monitoring of funds disbursed.” However, the report was only a preliminary one, and KPMG has said that it would require more time and research to ascertain whether the connected parties can be considered under related parties according to the Indian Companies Act. The shares of Dewan have significantly come down by more than 90%, as it is facing a tough time in repaying the loans once the influx of credit has stopped into the sector.

In case the anomalies are confirmed, the banks can ask for special dispensation from the RBI, which will let them provision for amounts labeled as frauds and not the full amount of exposure. Larger banks and housing finance companies may, contrary to popular assumptions, even benefit from the total write off, although weaker ones would be adversely affected. India has one of the highest-burden of bad loans in the world, and it is to be seen what steps the apex banking authority would take to deal with cases such as DHFL to mitigate the country’s shadow banking crisis.