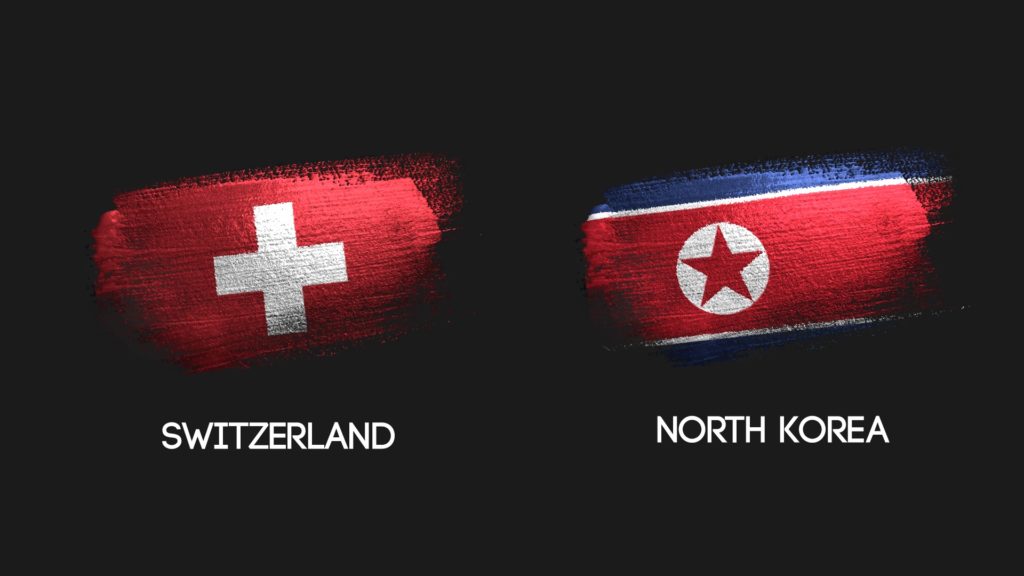 As per reports, the Switzerland government announces to contribute $70,000 to North Korea for the humanitarian causes. The donation will be made through the Swiss Agency for Development and Cooperation (SDC).

Earlier in June, the South Korean government has donated $8 million to N. Korea. The donations were made under the United Nation’s assistance projects that are focused on uplifting the quality of life in the nation. On top of that, Seoul has also provided aid of $1 million to the World Food Programme, in the same month.