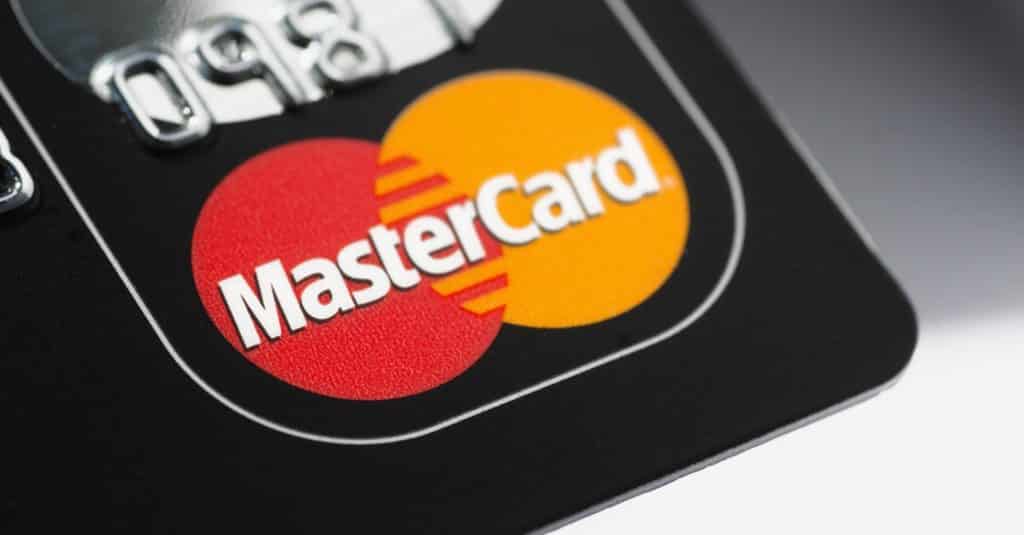 One of the most important aspects of technology is the pace at which new advancements come in, and that has been noticed over the past decade or so. One of the most important branches of technology that has been developed over this period is Artificial Intelligence or AI. Many believe that it is the future of a wide range of industries and many of the biggest companies in the world have also started working with AI in a big way. Although it has not gone mainstream as yet, it is now being used in a wide range of industries and its eventual success is almost a given, according to many experts. One of the most important applications of AI is in data management, and it has now emerged that the payments giant Mastercard is going to move into AI in a big way to manage its data.

Mastercard, along with Visa, dominates the credit card industry. However, the rise of Fintech and emergence of companies which allow young people to ‘buy now pay later’ has become a potent challenge for the credit card industry. As a matter of fact, experts believe that millennials are now rapidly moving away from their usage of credit cards and becoming far more attracted to these companies. Moreover, interest rates are lower with such services as well. Hence, Mastercard is further ramping up its data management capabilities by using AI and consequently get involved in the data-powered digital economy. AI is something that can be used to perform a wide range of functions, but for financial companies like Mastercard, the most popular use case is quite specific.

These companies use AI in order to figure out what products to offer to a particular customer, and it is something that has become hugely popular in the banking industry. Hence, it is not really a surprise that a giant like Mastercard is entering this space in a big way. Banks have invested millions into their data management departments, but many experts have demonstrated that the return on that investment has been generally poor. However, the usage of AI can unlock the potential of the data that is possessed by institutions like Mastercard. The company is getting into it now, but it is something that was almost certain to come at some point in time.