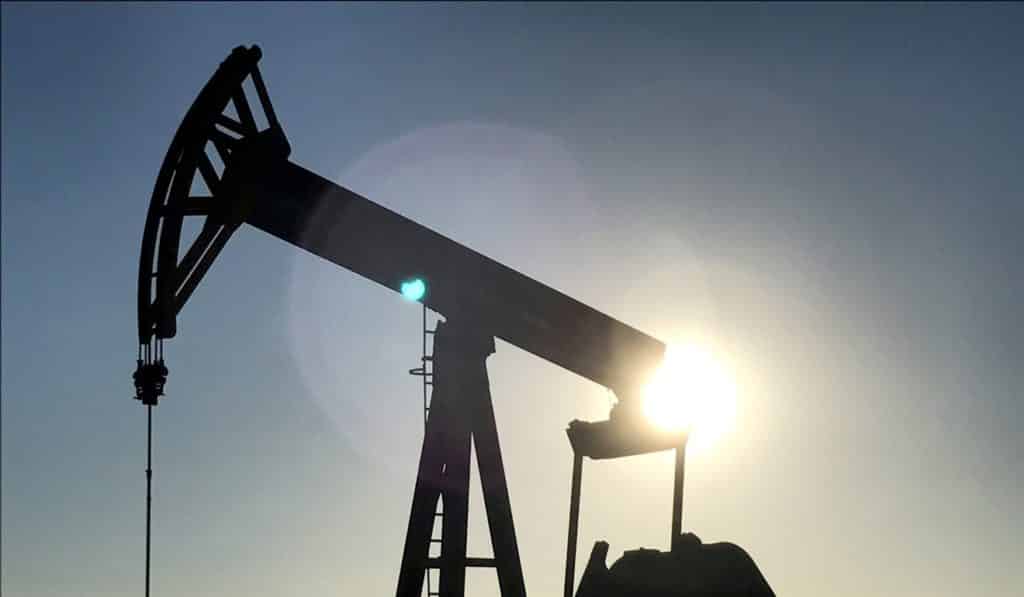 Over the course of the history of the financial industry, there have been hundreds of instances in which rogue traders have gone on to incur huge losses for having made unauthorized trades. In the past few decades, the instances of such conduct have reached remarkable levels at some of the biggest financial trading institutions in the world. In a new development, Japan’s biggest trading group Mitsubishi Corporation fired a Chinese trader for having made unauthorized trades in oil derivatives that led to losses of a staggering $302 million. The activities took place at its unit named Petro-Diamond Singapore Pte.

On Friday, Mitsubishi stated that Petro-Diamond is going to book the losses incurred due to the trades. However, it did go on to add that it had also found that since January, one of the traders had been engaged in unauthorized trades in crude oil derivatives. The total losses due to those trades have been pegged at as much as 6% of the Japanese trading company’s expected profit for the year. It goes without saying that it is a huge loss for Mitsubishi, and the trader in question has been fired. However, the thing has now taken a different turn as the trader in question has hired his own lawyer and stated that the trades were actually not unauthorized.

The trader in question is Wang Xingchen and his lawyer Joseph Chen has stated that Mitsubishi incurred the losses for having closed the trades prematurely. Chen stated, “Our client takes the position that he had not engaged in unauthorized trades in crude oil derivatives.” The trader has also revealed that he had made the trades on the directions of the manager to whom he reported. The oil derivative space in the financial industry has often been regarded as an opaque corner about which a lot is not known, and over the years, plenty of similar meltdowns have taken place. While the losses are significant, a much larger question is now going to be asked with regards to the sort of internal checks and balances that have been put in place by Mitsubishi. The company has also accused the trader of having manipulated data. Oil prices have been quite volatile this year due to a range of factors and last week, and the prices spiked significantly due to the drone attack on Saudi Arabian oil facilities.