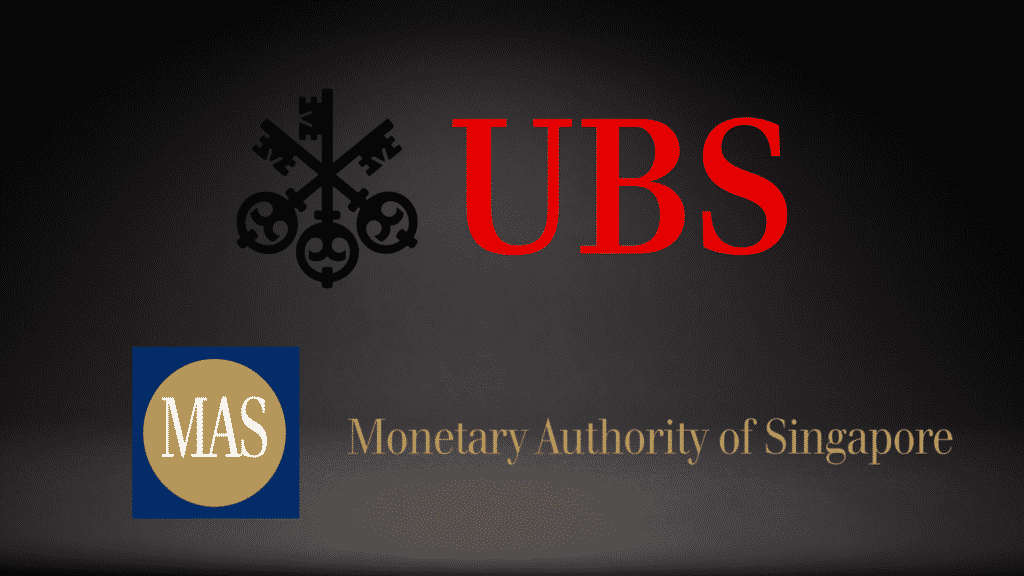 Singapore’s central bank, the Monetary Authority of Singapore (MAS) announced today that it has fined UBS $8 million (S$ 11.2 million) for making deceptive bond trades. Advisors at the Swiss bank have been found to have mispriced the bonds and other structured products that they sold to clients.

According to the statement released by MAS, the bank has reported that such malpractices did take place in 2016 at its operations in both Singapore and Hong Kong. The fine from MAS comes close on the heels of reports that the authorities in Hong Kong had also fined UBS for the same offense. According to reports and latest finance news, Hong Kong had fined $51 million for the offense.

The advisors made the deceptive trades in OTC (over-the-counter) trades at its Singapore branch. In its press release, the MAS pointed it out as well. It stated,

When UBS executed OTC transactions requested by its clients, it did so with interbank counterparties, and its practice was to charge a spread over the interbank price that it obtained from the counterparty.

The MAS released a statement concerning the fine. In the statement, the central bank said,

The enforcement action followed UBS’ reporting of the misconduct to MAS…UBS has admitted liability for its client advisors’ actions and paid MAS the civil penalty.

The statement went on to add that all the clients who had been affected by the UBS advisors’ conduct are going to be compensated by the bank.