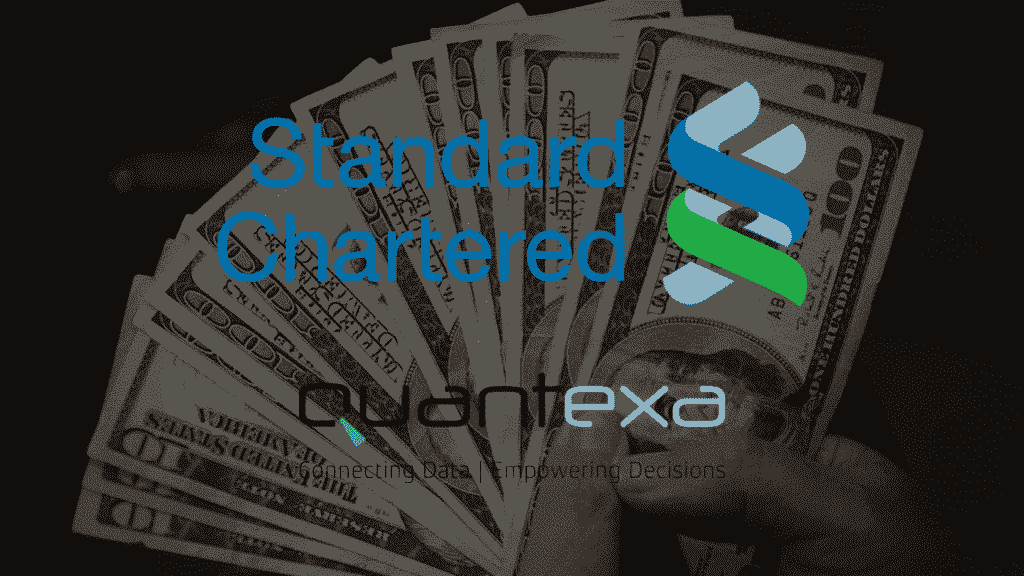 Standard Chartered has announced its partnership with Quantexa, a contextual decision intelligence software firm, in order to combat financial crimes. Quantexa is going to work directly with the Financial Crimes unit at the bank and will help the bank in tackling a wide range of issues related to financial crimes. Contextual data and network analytics are going to be used in order to help the bank fight problems such as money laundering and fraud, among others.

“Working as part of a wider ecosystem, Quantexa will support Standard Chartered’s Financial Crime team through the use of dynamic entity resolution, network analytics and contextual data to tackle major real-world challenges, including money laundering, fraud, and terrorist financing.”

In addition to that, the partnership will also give the bank access to a lot of data that will allow it to assess risks across its global operations spanning 40 countries.

It is going to make life a lot easier for the analysts at Standard Chartered. The Head of FCC Controls Strategy and Innovation at the bank, Praveen Jain, said,

“This not only simplifies tasks for the analyst but also helps them understand the flow of funds, see the relationships between entities and identify otherwise hidden linkages that may have been difficult to establish previously.”

It is a significant development for the bank and will allow it to perform its functions with far more authority.