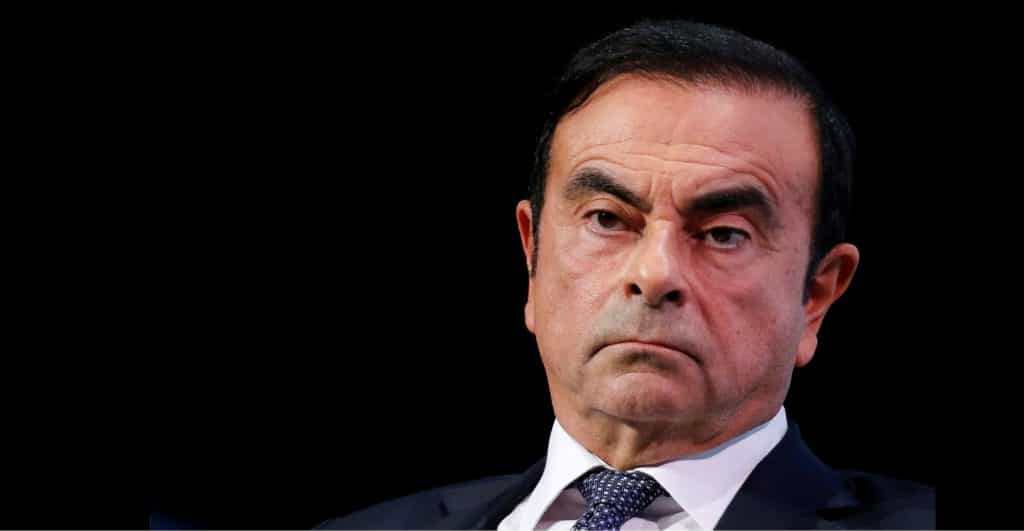 There was wide speculation that there would be a merger of Renault and Nissan after a report in Nikkei that the French government delegation had spoken to Tokyo on the integration. When Nissan CEO Hirota Saikawa was contacted to comment on this, he said that he had not heard directly about the proposal to integrate Nissan and Renault management and also noted that it was currently not at a stage to discuss capital ties revision.

Earlier, the French Government delegation had told Tokyo that it would look for integration of Renault and Nissan under a single holding company and also wanted to the next chairman to be appointed immediately.

Carlos Ghosn was instrumental in Nissan’s turnaround 20 years ago and who was the mastermind behind the three-way alliance with Renault and Mitsubishi was charged on financial misconduct and is on detention from Nov 19, 2018. He has been charged with under-reporting his salary for eight years and transferring personal losses in investment to Nissan. Meanwhile, Ghosn has denied the charges leveled against him. He is also under great pressure from the French government to ensure a deeper relationship with the two companies, but Nissan is not in favor of this.

Ghosn has applied for a bail hearing the second time at a Tokyo Court after a similar request was rejected last week as the court deemed him to be a flight risk and also had concerns of tampering with evidence. In his bail request this time, he has posted his stocks in Nissan as collateral for his bail application, offered to submit his passport and also is ready for electronic tracking of his whereabouts. He is seeking bail even as the trial for financial misconduct is yet to begin.

Nissan not ready for a merger:

After the ouster of Ghosn, Renault which owns 43.4% in Nissan stake is yet to name its new CEO and is likely to meet soon to find a replacement. Meanwhile, Nissan which had better technology and high productivity compared to Renault’s productivity is not too keen on the merger. Inside sources said that the French proposal does not make sense as the cultures between the two companies are different. The source was also reported saying ‘It’s a virtual merger and I don’t think it makes sense.’ The same source also added that they had not heard directly of any such proposal from the French government.