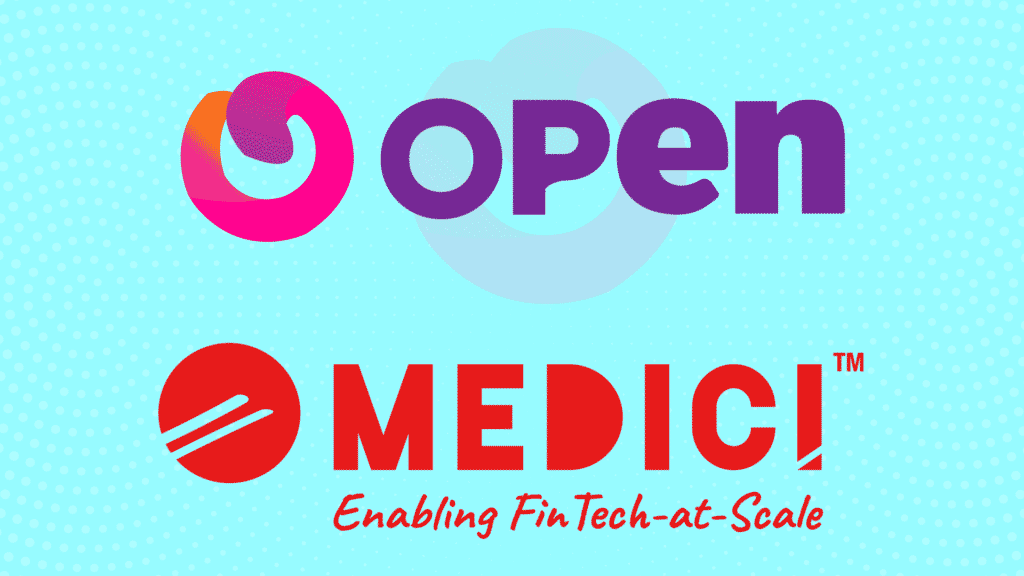 In a new development, MEDICI Global Inc and Open Financial Technologies Pvt. Ltd. has now created a comprehensive report on the possibilities of Banking as a Service. However, that is not all; the said report was presented at the highly influential Singapore Fintech Festival, where it laid out the possible impact of Banking as a Service (BaaS) and how it could disrupt the industry in a big way.

Regarding the possibilities, MEDICI stated,

“ BaaS is clearly making an impact both at the enterprise as well as social levels by making financial services embedded in any consumer or enterprise apps.”

BaaS could revolutionize the financial services industry and also reduce costs for financial institutions. Due to the availability of BaaS, Fintech firms, payment apps, and other such entities will now be able to use software without having to build their own products. Such a service has the potential to significantly unlock a lot of value for various companies, which will allow them to concentrate on building a great product.

The report also pointed out that BaaS could be highly coveted among financial startups. Moreover, the availability of such a service will also make it possible for firms at their early stage to use the same sort of software which is currently being used by the biggest companies, but at a much lower price. Mabel Chacko, Co-founder & COO of Open, said,

“BaaS is the gateway to a better banking world – it has already seen success in other markets like Europe. We at Open are really excited to see how banks in India are opening up to this collaborative approach.”