BlackRock Inc. Raises Its Stake in General Finance Co. in the Second Quarter 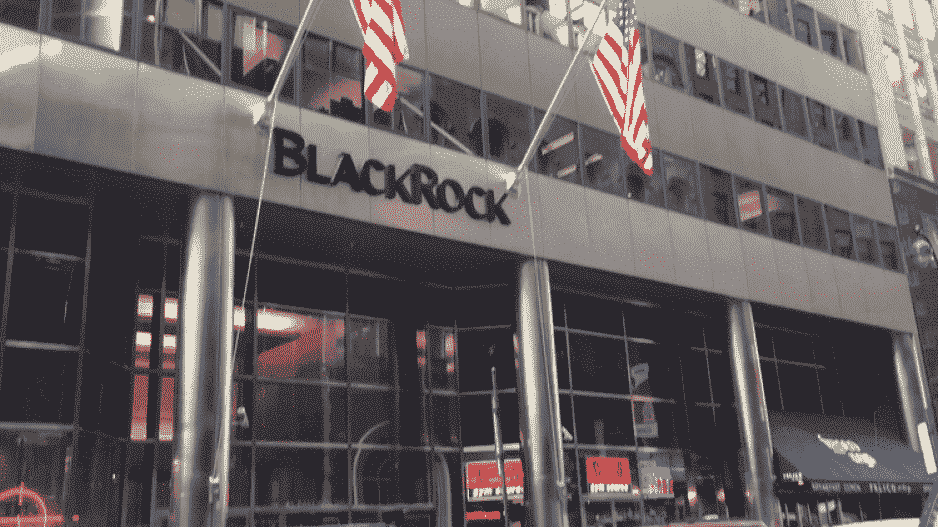 Over the past few decades, BlackRock has emerged as one of the most important private equity firms in the world, and if the company makes an investment decision, then it is generally big news. In a new development, it has emerged that BlackRock Inc. has decided to raise its stakes in specialty rental services company General Finance Corporation by as much as 14.3%. The transaction was completed in the second quarter of the year, and the details emerged from a 13F filing by BlackRock with the U.S. Securities and Exchange Commission.

In the filing, it was revealed that the private equity firm, which is often regarded as an institutional investor in its own right, increased its stake by acquiring 97,697 shares of General Finance in the second quarter. Before the said transaction, BlackRock owned a total of 778,551 shares in the company. According to the latest finance news, the investor now has a stake of 2.57% in General Finance, and the total stake was worth $6,516,000 as of the date on which the information was filed.

It is interesting to note that other investors have also either raised or reduced their stakes in the company during that particular quarter. The latest quarterly earnings announced by General Finance were back in September, and at the time, the company manages to analysts’ expectations with regards to its earnings. At the time, the company managed to generate $0.18 of earnings per share, as opposed to analysts’ estimates of $0.13 per share. Hence, the current state of the company is not in question, and perhaps the decision from BlackRock is an indication that it believes that the company is going to grow significantly in the years to come as its services become more sought.