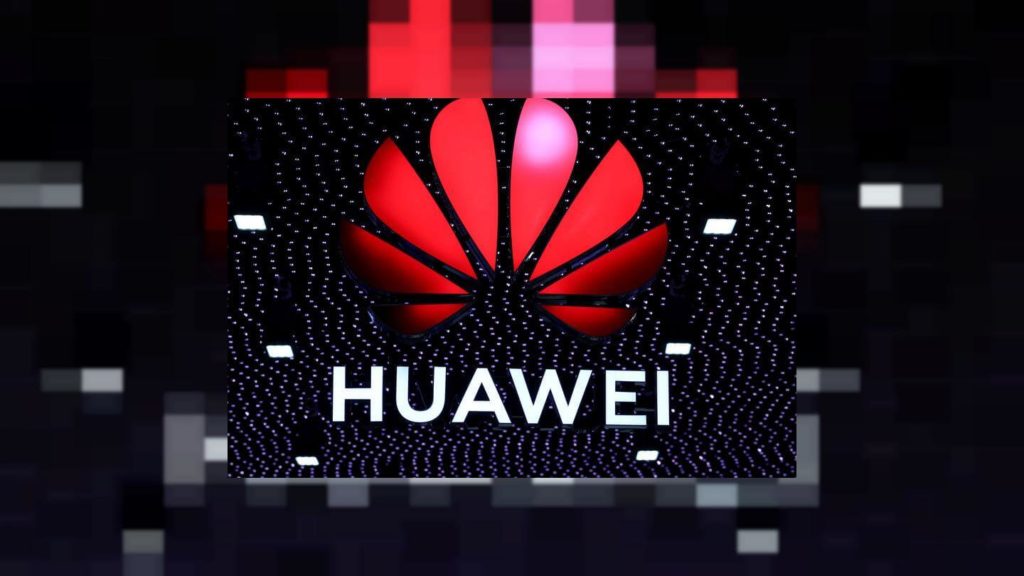 One of the biggest stories over the past few months has been the allegations and lawsuits from the United States regarding Chinese telecom equipment and smartphone manufacturing giant Huawei. Perhaps the biggest allegation against Huawei is that its telecom equipment is compromised and is used for spying on nations by the Chinese government. Additionally, the United States has urged key allies to stop using Huawei’s telecom equipment for their networks. Many nations have, in fact, started considering whether to allow Huawei to work on their 5G networks and in a recent development, the main opposition party in Romania has now called the government to ban Huawei.

According to the information technology expert of the National Liberal Party, the party is going to instigate an enquiry into the extent to which Huawei is involved in Romania’s telecom infrastructure and will push to ban it from supplying telecom equipment for the nation’s 5G network. The expert cited security issues as the main concern. It is interesting to note that the United States and Australia have already restricted the extent to which they use telecom equipment from Huawei for their networks. In addition to that, many other nations are asking tough questions to the company regarding their security issues, and the world’s biggest telecom equipment maker has steadfastly maintained that they are in no way involved in spying for the Chinese state.

The opposition’s representative at the Romanian parliament’s IT committee, Pavel Popescu said, “We need to protect our strategic interests and there’s a lot of suspicion lingering around. It’s crucially urgent to block any public deals, contracts, tenders with the Chinese company [Huawei].” Romania is one of the most important allies in NATO for the US, and there is speculation that the American government will not be too happy if Huawei gets a big footprint in the country. That being said, Huawei has been doing business in Romania since 2003 and back in 2013, they signed a memorandum of understanding related to the construction of communication networks across the country. The National Liberal Party apparently sent a letter asking for a review of the risks posed by Huawei’s equipment back in February and they have not yet received a reply. However, Popescu stated that the time for the wait is over. He said, “We’ve yet to receive any answer, still waiting now, and shortly we will launch our action plan.”