Home  |  Trade  |  Output Could be Disrupted if Brexit is Delayed, Says BMW

Output Could be Disrupted if Brexit is Delayed, Says BMW 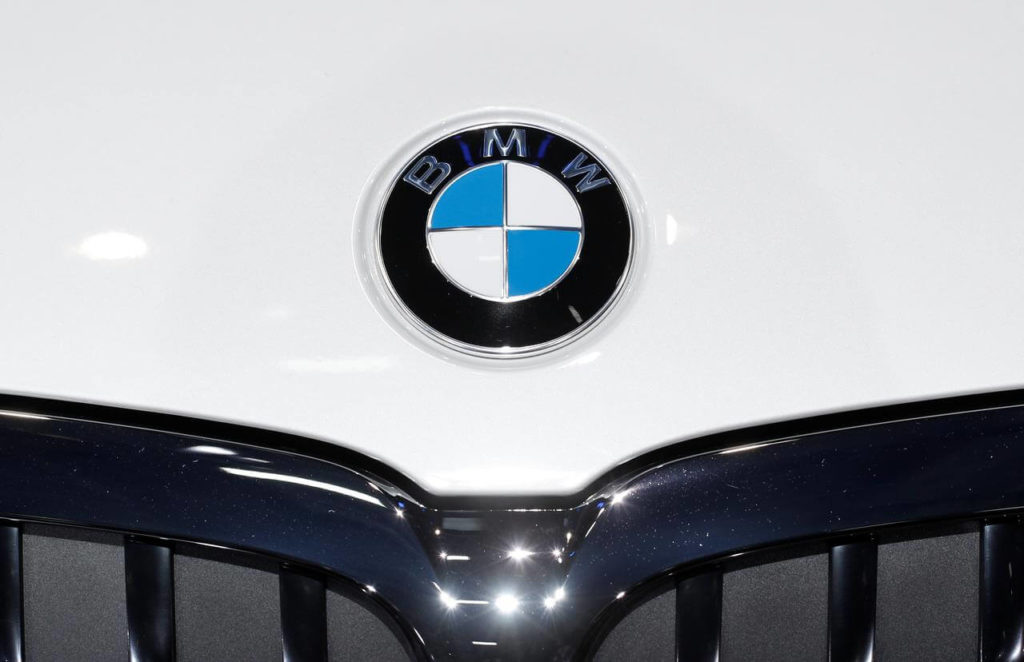 The car industry in the United Kingdom is one of the biggest employers in the country and produces millions of cars every year; however, Brexit has proven to be an incredibly disruptive development for the industry. While a no deal Brexit is going to have a catastrophic effect on the industry, any delay in exiting the European Union is also going to have a disruptive effect, and BMW’s CEO has stated that output could be affected if there is any delay.

As far as Brexit and the British car industry is concerned, it is imperative to keep in mind that the majority of the companies involved in the industry are from overseas. Hence, Brexit is going to affect their businesses in a pretty damaging way if experts are to be believed. To that end, the manufacturers had made their preparations as regards to procuring supplies or closure of plants.

A lot of planning went into that, and if the British Prime Minister Theresa May decides to delay the exit, then it could prove to be a major disruption for the car industry, according to the CEO of BMW. The company had already moved the maintenance works schedule at one of its plants to Aprile, anticipating that the UK would exit the EU within the deadline (29 March). However, if there is a delay, then it would cause major disruptions. Harald Krueger, the CEO of the German car manufacturing giant, stated, “We have made preparations. If Brexit is delayed we can postpone some measures, but the early summer break remains scheduled for April.” BMW produces in excess of 234,000 cars in its UK plants and remains one of the biggest employers in the industry. However, this sort of disruption will almost certainly affect output and competitiveness.

The car industry in the country is dominated by some of the biggest car manufacturing companies in the world and employs as many as 850,000 people in the UK according to the latest employment data. Many of the companies have expressed their displeasure at the disruptions that are going be caused by Brexit and earlier this year, Nissan had, in fact, decided against manufacturing one of their latest models at their Sunderland plant. The CEO and head of Toyota’s European operations expressed his view on the whole situation and, in fact, stated that Brexit is going to affect the company’s competitive edge. He said, “Frankly speaking, we would just like to get certainty as quickly as possible. If anything happens between the EU and UK that will have a negative impact on the competitiveness of the UK operations, it will put the future in doubt.”