Home  |  Currencies  |  Paying Through Cryptocurrencies for Coffee is Becoming True

Paying Through Cryptocurrencies for Coffee is Becoming True 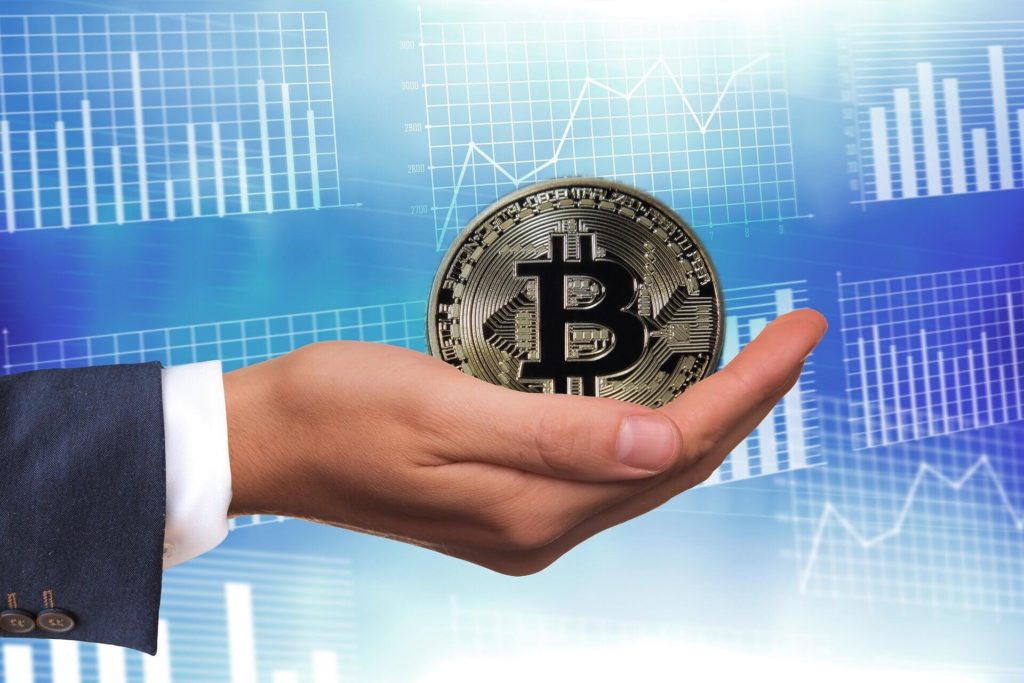 It might now be possible to pay for coffee with the help of cryptocurrency and Starbucks is making this possible. Starbucks which is a famous coffee chain store will begin to take digital currency as payments by the end of this year. The news is that Starbucks and Bakkt are going to form an alliance to make this happen. As reported by The Block which is a digital currency industry news outlet once Starbucks does an equity deal with Bakkt it will start accepting Bitcoin as payments.

The Block further stated that once the customers pay using cryptocurrency, it will be processed and instantly undergo conversion to turn into fiat through Bakkt platform. In August 2018, it revealed that Starbucks has become a founding partner with Bakkt and will take support from Bakkt’s software to enable U.S. customers to make payments.

Presently a company in Seattle is engaged in developing an app for making payments. Starbucks will become the first merchant established on this cryptocurrency platform if this app is a success.

For people who are looking to invest in cryptocurrency, before the final release Bakkt is planning to become a prime on-ramp. One of the plans it has among many are issuing Bitcoin futures contracts that are delivered physically, and this will depend on the regulatory approval that is planned to be done in the distant future.

In the past, the management of Starbucks had denied that they would directly be accepting cryptocurrency and instead will be allowing the customers to transfer BTC to fiat through a customized app.

Starbucks has not yet made any investment for this development. In spite of not specifying any number, both Starbucks and Bakkt are cooperating with each other on mutually beneficial conditions.

Initially, Starbucks was in denial that their inputs outcome would be ‘coffee for bitcoin.’ However, recently it seems like Starbucks has obtained substantial equity in Bakkt and exchange indirectly it will receive cryptocurrency payments.

The executives of Bakkt kept stressing that there is a necessity of full regulatory compliance because of which the company has faced continuous delays in its opening launch. Only after the launch of Bakkt platform and once it shows that it is capable of storing and holding cryptocurrencies, Starbucks will activate the cryptocurrency-fiat enabled purchasing of coffee.

Bitcoin is undoubtedly the most sought-after crypto. To initiate your trading, always choose a secured and transparent trading platform like Bitcoin Era. To know more read through Bitcoin Era Review.