Home  |  Crypto  |  Liberty Ecosystem has been Designed to Battle Against Authoritarianism

Liberty Ecosystem has been Designed to Battle Against Authoritarianism 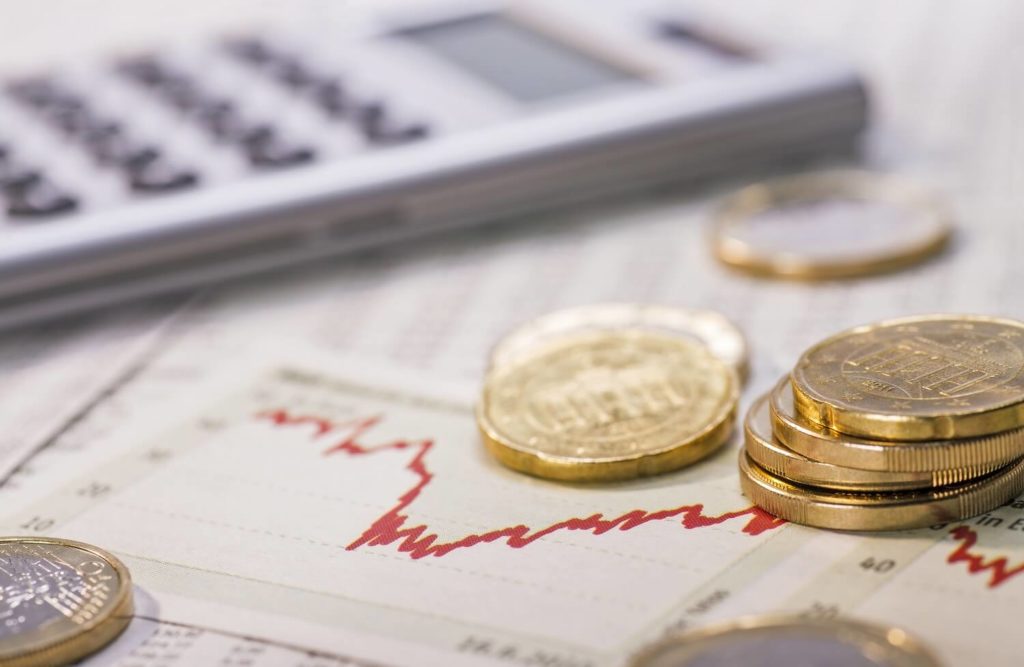 The launch of Liberty Ecosystem was announced by the Chairman of the Asia Pacific Conservative Union (APCU), Jikido “Jay” Aeba and CEO and Co-founder of APCU, Yasu Kikuta. Both the executives of APCU announced this in the press release which will support the technology which is blockchain-based with the help of the approaching digital currency that will assist projects that are done for economic development. This will act as a great expression in taking the democracy forward.

Different country governments like China invested in projects of foreign infrastructure like ports and bridges in order to establish control on the political sovereignty known as ‘Debt Trap’ in Chinese, of other nations following the announcement. The authoritarian government model has been exported to other nations like Indonesia, Japan, and Sri Lanka which is not much powerful because of such utilization of social, political and economic capability to employ political control.

Liberty will enter the partnership with Wowoo, and in Cross Exchange, it has been enlisted. ‘Liberty Token’ will be launched by utilizing blockchain technology by Liberty Ecosystem. Following the launch of the token, the local organization that is first in line to combat against authoritarianism will be empowered by developing a shared financial and community infrastructure.

Jikido “Jay” Aeba said that their mission is protecting and expanding the liberty of each person, community as well as countries. He says that in two regions they are focusing on counterbalancing the threats to liberty; one is “governments who are limiting individual and group rights within their countries and authoritarian governments such as China and Russia who are expanding their governance models to other countries.”

As per a report in November 2018, Thailand has been embracing cryptocurrency and blockchain innovations when they were being controlled by a military dictatorship since May 2014. They were under control with the Senate that has been dismantled and internet censorship. Thailand welcomed these technologies on a private scale as well as the public.