Home  |  Breakingviews  |  Richard Branson Weighs in On Brexit, Calls it a Disaster

Richard Branson Weighs in On Brexit, Calls it a Disaster 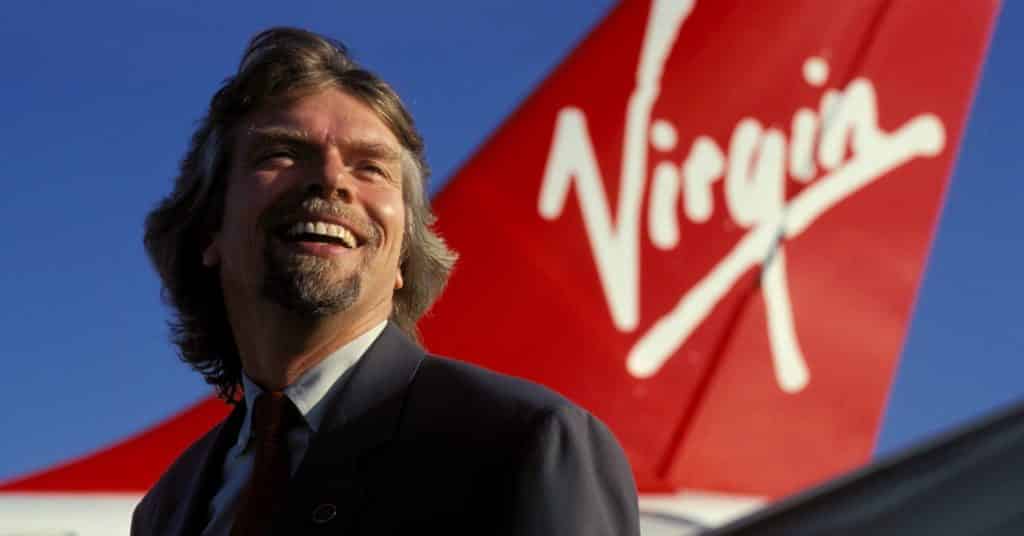 Not since the Iraq War has a political situation so divided the United Kingdom as Brexit and ever since the British public voted in favor of exiting the European Union in 2016, the nation has been in a constant political turmoil regarding the subject. Business leaders, academics and politicians of all colors have often stated that Brexit is going to be a disaster for the country and in a new development, billionaire business leader Sir Richard Branson has said the same. The founder of the Virgin Group penned his thoughts in a blog for the website of his own company and stated that in spite of the current delays to the actual exit from the EU, Brexit remains a disaster for the country.

The deadline for Brexit was 29th of March, but since Prime Minister Theresa May could not push through a deal in parliament, the county has now asked for an extension from the EU, and although many believe that a ‘no deal Brexit’ is perhaps no longer a possibility, it still looms large as a worst-case scenario. However, Richard Branson believes that a Brexit is a disaster for the country although it has been delayed for the time being. In his blog post, he wrote,

“I’m not alone in fearing the UK is still dangerously close to the full-scale disaster that a no-deal exit from the European Union would be.”

Following a round of talks with people in the EU, the British Prime Minister Theresa May got an extension of two weeks, and she would have to push through a deal within that period. If that doesn’t happen, then there is a very real possibility of a no deal Brexit, and according to many, it would bring the UK economy to a standstill. If a deal is eventually okayed by the Parliament, then the Brexit deadline will be on the 22nd of May, since the UK will have to legislate laws pertaining to the provision of the new deal.

However, Branson stated that the UK should actually try and go for another referendum, instead of going through with Brexit. He believes that many who voted in favor for leave have actually changed their minds and considering the fact that ‘Leave’ won by 52% in a tight contest, a fresh referendum could actually result in a win for ‘Remain.’ He wrote,

“At this juncture, it seems implausible that another motion to vote on the withdrawal agreement would actually win majority Parliamentary support.”