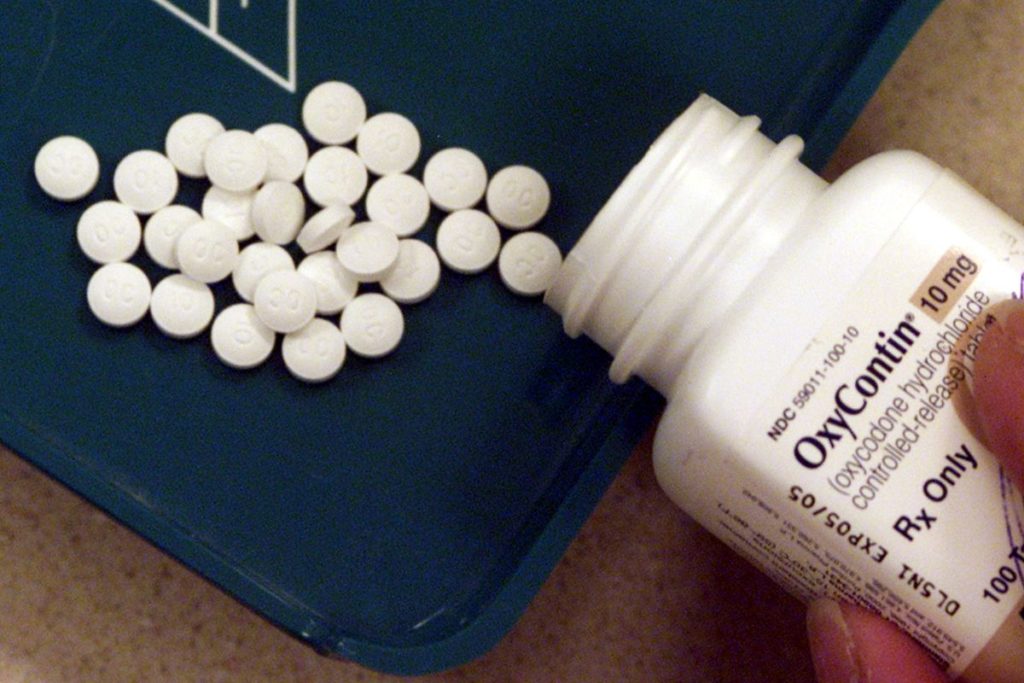 The Sackler family, which is in charge of the charitable trust Sackler Trust, has been beset with allegations regarding its involvement in the opioid crisis in the United States and as such it has seen its money being handed back by prominent institutions in the United Kingdom.  The Sackler Trust is a prominent charitable trust, and over the past decade or so, it has donated around £60 million to a range of institutions in the UK. However, following the allegations pertaining to the opioid crises, the National Portrait Gallery decided to hand back what it had received as a donation and soon many other institutions followed. Eventually, the Sackler Trust decided to suspend its donations in the UK, and it is seen as a move by the Sackler family to ensure that they do not get any more bad publicity that can be traced back to its alleged opioid crisis links.

The whole controversy has its basis in the painkiller OxyContin, an opioid pain-killing drug that has contributed to the opioid crises in the US. The drug is manufactured by Perdue Pharma, and the Sackler family has ties to that company. Due to this, several institutions have now decided against accepting donations from philanthropic trusts controlled by the Sackler family. Theresa Sackler, who is the head of the Sackler Trust, released a statement, in which she supported the actions against Perdue Pharma, rejected the allegations against the Sackler family and announced that donations were being temporarily suspended. She said,

“We support the actions Purdue Pharma is taking to help tackle the situation, while still rejecting the false allegations made against the company and several members of the Sackler family. The Trustees of the Sackler Trust have taken the difficult decision to temporarily pause all new philanthropic giving, while still honoring existing commitments.”

Last week, the world famous Tate Gallery in London stated that it would no longer accept any donations from the Sackler Trust and that seemed to be the final nail for the family. Although it is true that many of the most prominent institutions in the UK have benefitted immensely from the largesse of the Sackler Trust, it is important to note that ever since the allegations against the family surfaced in 2017, they have decided against asking for any contribution from the trust. The issue is not only restricted to the UK though. The Solomon R Guggenheim Museum in New York City has also stated that they will not be taking in fresh donations from the trust.