Home  |  Economy  |  Service Sector, New Home Sales Picks Up In The US

Service Sector, New Home Sales Picks Up In The US 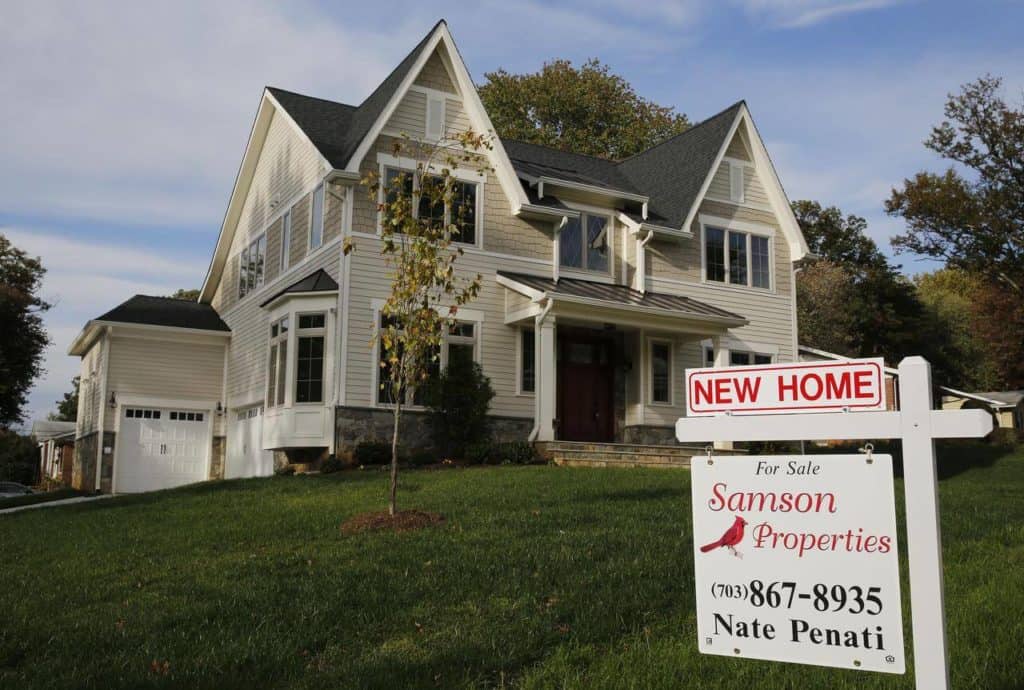 The United States Commerce Department released data which shows that there was an increase in new home sales and reached its highest since May 2018. It reported that there was a rise of 3.7% and about 621,000 homes were sold this year. The housing data sales can change quickly, and hence it is released on a monthly basis, the family homes sales increased by 2.4% in 2018 it still fell short by 2.4% rise that it saw in 2017.

The December data is yet to be reported due to the partial US government shutdown, but though the single-family homes sales saw a rise in December, there is still not much progress overall as the November data was revised to lower numbers which show that the industry is still struggling. The construction industry also reported a two-year low in December and resales were also down. The property market is in a downturn not just this year but for the last few years due to wide-ranging issues which include higher mortgage rates and labor issues to less affordability.

Despite the falling prices of new homes by 7.2%, the Midwest saw a slump in the sale of new homes, it’s lowest since 2016, but there was good news from the NorthEast, West, and South.

An economist at Barclays said that it could be a sign of a slowdown in the sector, ‘This is consistent with other indicators that point to a gradual slowing in housing sector activity’.

Meanwhile, the service sector this February saw a rebound in growth despite the many issues that the industry is facing. It saw an increase in new orders but there are still major concerns on which way the trade deal will go as that could potentially lead to slower growth in the economy. There are other factors like the Brexit, weak Chinese economy, tariffs on EU imports, etc. that could also impact the US economy despite the tax cut of $1.5 trillion. A senior economist at Capital Economics said ‘GDP growth is currently on course to drop below 2% in the first quarter. With the fiscal boost having now faded and higher interest rates starting to take their tool, we expect a further slowdown over the course of this year’.

But even after the first quarter was slow in terms of growth the fundamentals are quite strong which could make it favorable to the US economy.