Home  |  Business  |  Reliance Infrastructure Succeeds in Getting A Contract from AAI of Worth Rs 648 Crore; Rinfra to Construct New Greenfield Airport at Rajkot

Reliance Infrastructure Succeeds in Getting A Contract from AAI of Worth Rs 648 Crore; Rinfra to Construct New Greenfield Airport at Rajkot 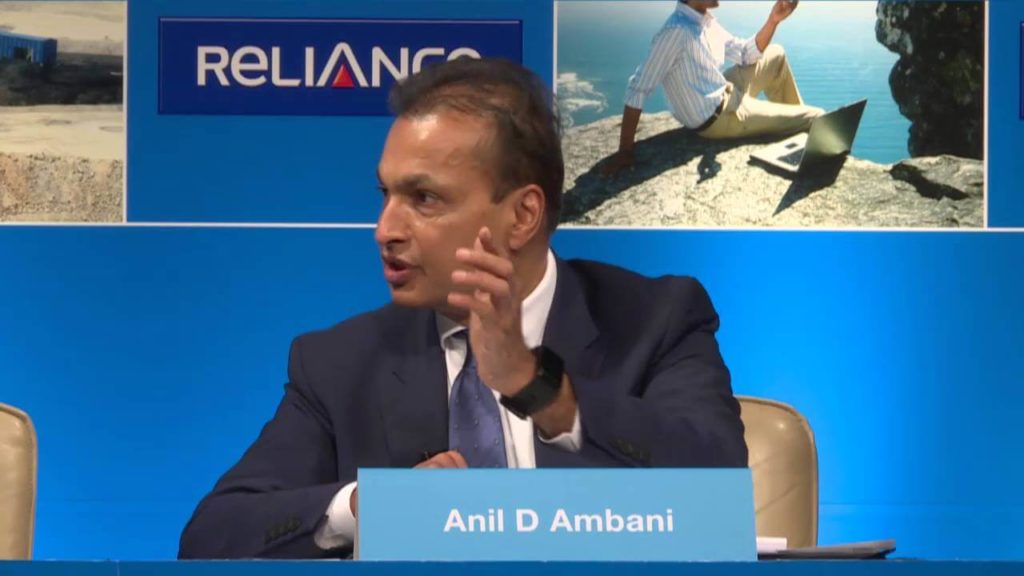 On Tuesday, Reliance Infrastructure, led by Anil Ambani got the Letter of Award (LoA) from the Airports Authority of India (AAI) mentioning that the company has bagged the contract for construction of a new airport at Rajkot of worth Rs 648 crore. The new airport will be constructed near the National Highway- 8B which will connect Ahmedabad and Rajkot. The new fully Greenfield Airport will be built at Hirasar in Rajkot district of Gujarat.

With this development news, the shares of Reliance Infrastructure (RInfra) were up by almost 6 percent during the intra-day trade on Tuesday.

There were 9 companies which had placed their bid on the project including companies like Dilip Buildcon, Gayatri Projects, Afcons and Larsen & Toubro; however, Reliance Infrastructure was declared the winner by AAI. Reliance Infrastructure had scored the highest technical score of 92.2 percent against 9 experienced competitors. The new Airport will be built just 36 km away from the existing Rajkot Airport. The new Greenfield Airport has to be completed by 30 months from the date of issue of LoA, the company stated.

Reliance Infrastructure in a filing to the Bombay Stock Exchange has mentioned that the work opportunity includes in-depth designing, procurement; engineering and construction of runway further consist of installation, supply, commissioning and testing of airfield ground, visual assistance for navigation, lighting system and bird hazard reduction.

The requirements generated by the Rajkot city will be served by developing the Hirasar airport completely and will further offer meeting the demands of the neighboring states, Reliance Infra mentioned.

Reliance Infrastructure Limited E&C is an entity of Reliance Infrastructure Limited. RInfra consists of project records such as roads of 1,000 KM, a transmission line of 4,000 KM, solar power of 140 MV and thermal power of 9,000 MV. The division provides a one point solution for implementing projects from Concept to Commissioning. It includes various processes like project engineering, project development, commissioning for clients and procurement construction.

By the time, the suggested new airport at Hirasar will be able to meet the effective demands of Ahmedabad, the Company mentioned.