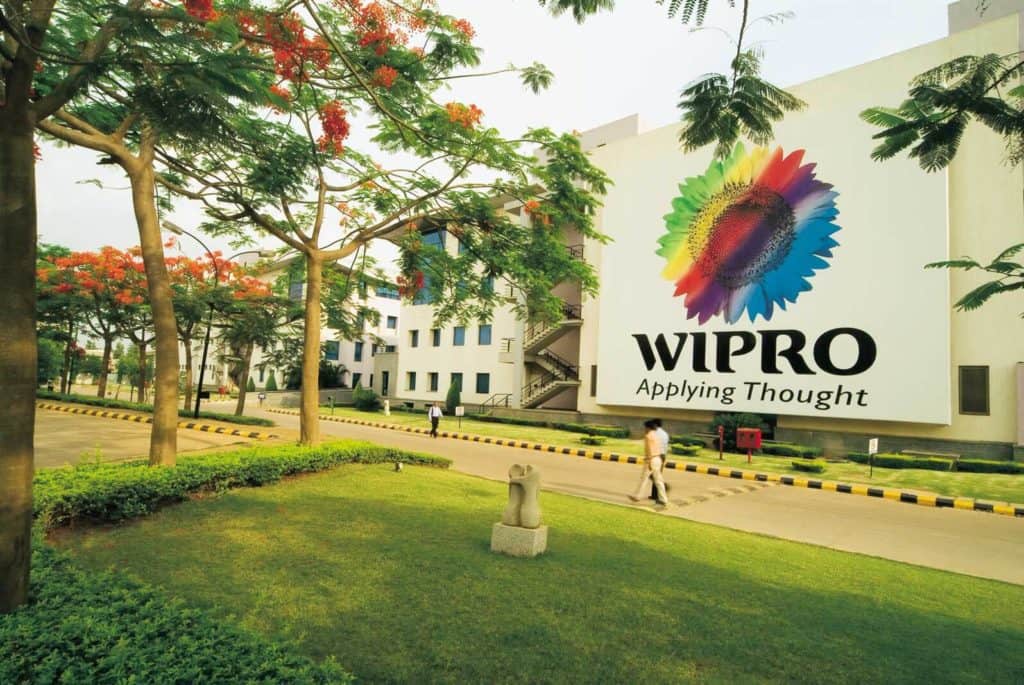 On Wednesday, in an early trade day, the shares of Wipro were high by almost 4.66 percent when the company began trading ex-bonus and adjusted for bonus issue. The stock of Wipro reached an intra-day high, and the stock was sitting at 282.00 rupees which were up by 9.30 rupees or by 3.41 percent on the Bombay Stock Exchange (BSE) at 10.20 hours IST. More of Wipro’s volume traded at a high price. Shares of Wipro recorded a turnover of 17.40 crore rupees along with shares changing the hand of 6.18 lakh on the BSE market.

On February 24, 2019, Wipro, the IT giant company of India had made an announcement on exchanges that, March 7, 2019, is the date decided by the board of directors to specify the eligible shareholders who were entitled to receive the bonus equity shares along with stock dividend on ADS.

The Wipro stock is trading near to its 52-week high mark at Rs 297. The weekly and monthly MCAD chart of 18th January 2019 also indicates for positive price progress.

Ever since a year, the share prices have increased by 30 percent although the shares were down in the previous week by 2.7 percent on BSE as well as on NSE.

On February 24, the record date for bonus issue was announced and on the following day, the shares of Wipro touched a record high of 52 weeks, up by 4.48 and also smashed its 19 years record to Rs. 390.

During its end of the previous quarter in December, Wipro had 46,847.9 crore rupees in free reserves, capital redemption reserve account. In security’s premium account, after the approval, the authorized share capital of Wipro has been increased to 2,526.50 crore rupees from 1,126.50 crore rupees by making an extra 700 crore equity shares of rupees 2 per share.

Wipro’s adjustment factor is at 1.3333, and the revised market for futures and options segment is at 3,200 shares.