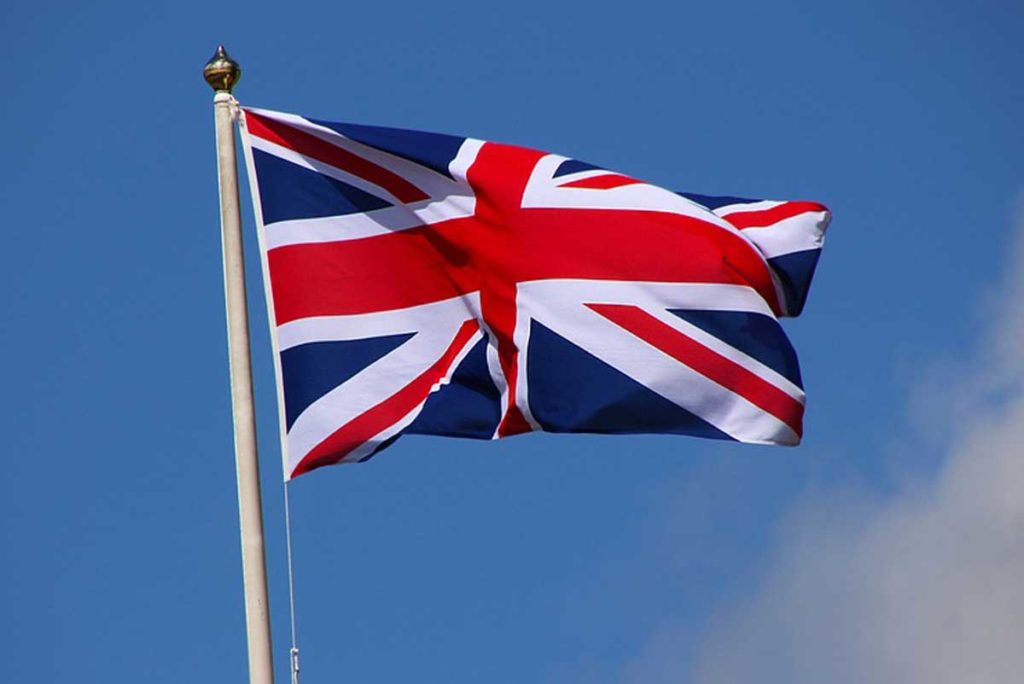 The rollout of new costs for businesses and sundry tax requirements has sent small businesses in the United Kingdom into a tizzy, as they grapple with the new rules. The basis of the whole thing lies in the Make Tax Digital programme, under the provisions of which, firms will now have to switch to new business rules for accounting and also incur costs pertaining to the pension. At this point in time, small business owners are already struggling with issues related to Brexit that might adversely affect their operations, and over the past few months, many of them have had to worry about the consequences of a no deal Brexit. Now, we’ve to see how new Tax Impacts small businesses.

Due to the looming shadow of a no deal Brexit, many have to make provisions and needless to say, the confidence of business owners has taken a hit. However, the rollout of these extra costs at this time is a hammer blow for many of them, and according to a representative of small businesses FSB, it is a ‘Blue Monday’ for most of those businesses. However, at the same time, it is necessary to point out that entrepreneurs in some lines of business stand to make a significant saving.

The slashing of business rates will help in producing around £500 million in savings for businesses engaged in small ticket retailing, restaurants and pubs. Discount schemes had also been introduced for small-sized retailers who ply their trade in the major shopping hotspots in the country, and according to estimates, a shop of that size stands to see savings to the tune of £3292 through the new rules. On the other hand, restaurants and pubs stand to make much more.

That being said, the larger problem remains that the change in business rates will see a total of £206 million going to the local governments and according to the FSB that is something that will definitely hurt small businesses. The chairman of the FSB, Mike Cherry said,

“Business rates are an unfair, regressive tax that hits small firms before they’ve made their first pound in turnover, let alone profit. The help won from the government to support those hurt most by the 2017 revaluation is now falling away, leaving many small businesses with a 20% hike to their bills, plus an inflation-linked increase.”

At this point in time, the smaller UK businesses are still looking at ways in which they can tackle their new reality, and it remains to be seen how they can manage the costs.