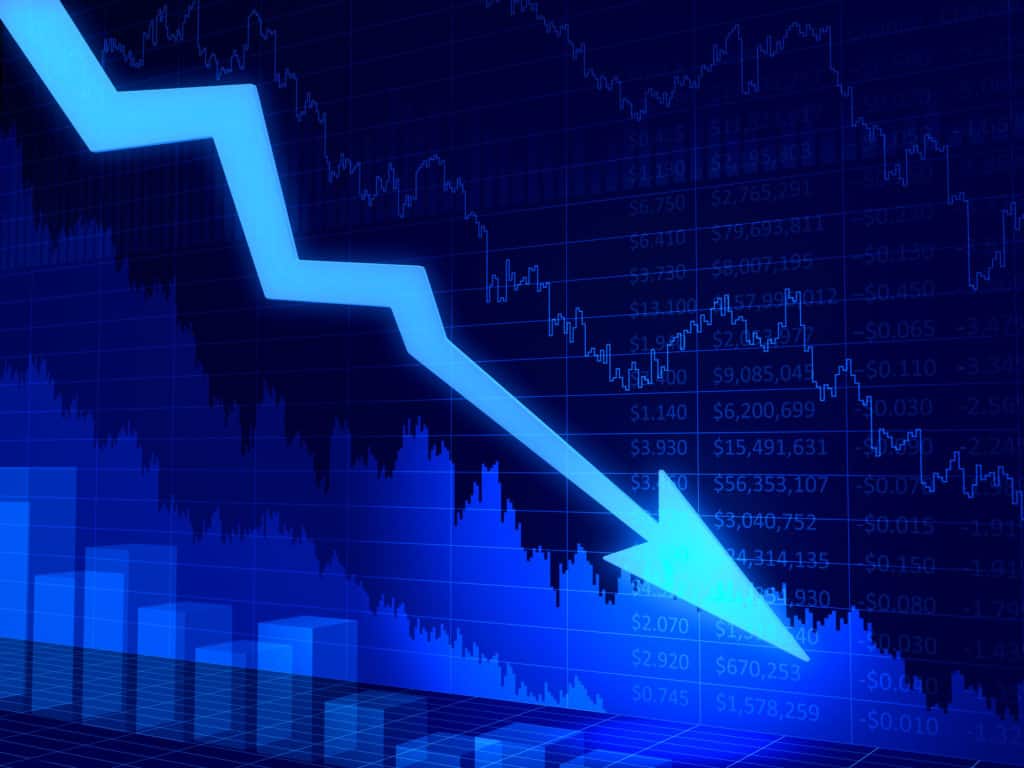 China has witnessed the slowest rate of expansions, and economic growth is slowing down since the beginning of the Year 2019 which is affecting many industries and businesses. The worst hit sectors were the Auto sector where the profits were down by 37.1 Billion Yuan and the profits of the oil processing industry were 31.7 billion Yuan. The economic slowdown has hit the over-all production and sales of industries like steel and chemicals as well.

Profits were cut by China’s Industrial firms in the first quarter of 2019 which depreciated 14.0% every year to 708.01 billion Yuan (Jan and Feb 2019 combined excluding Chinese Lunar New Year break), lead to the slowest growth rate since October 2011.

Government’s outlook on curbing corporate debt, discreet investments by state-owned enterprises in infrastructure projects, bought a slowdown in the economy and the ongoing trade war with the U.S. have further pushed the growth rate into a downward spiral.

2017-2018 saw the unfolding of the biggest trade war between the U.S. and China escalating into nearly 50% of the value of Chinese imports imposed as tariffs by the Trump administration. While China retaliated in kind and levied duties ranging from 10% to 25% on U.S. imports, the deadlock only hurt the margin pressures of key sectors.

The U.S. has also put taxes on goods like washing machines and steel, which further affects products from China. Clearly evident from declining net profits by 68.6% (Year-on-Year) of leading steel producers like Jiangsu Shagang a privately-owned enterprise.  Close on the heels is the beleaguered auto industry plummeting 42% year-on-year, continued 8 consecutive years of downfall. While raised import tariffs hurt the production, a structural pullback in demand weakened the sales, rattled analysts do not foresee a rebound anytime soon.

Another biggest contributors to the overall fall were ferrous metals and chemical industry whose profits plunged by an average of 30%.

Though it is not seen as a move to stabilize the economy immediately, it will ease pressure on the broader manufacturing industry and reduce the tax burden on importers 225 billion Yuan.

Although it is relatable to any advanced economy with stellar growth rates, the economic slowdown in China, in particular, is viewed in relation to the policy wary of credit intensive sectors and industries like steel, which traditionally played a major role in industrial growth.