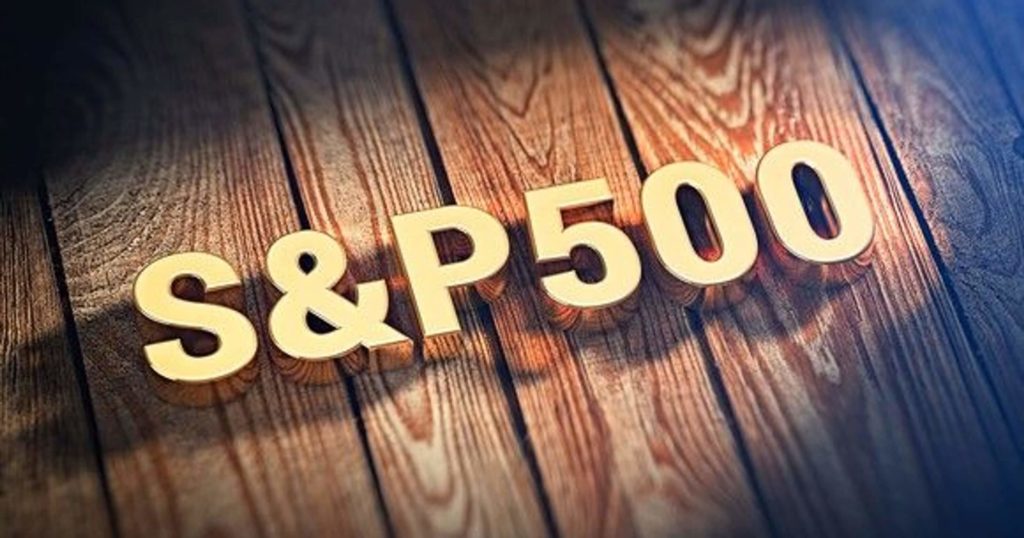 Based on the certain facts and with the help of chart analysis of the Dow Jones industrial index (DJIA) and Standard & Poor’s 500 Index (S&P 500) of last trading session on Friday rally, are indicating good signals in the stock market. One good thing to observe that, on Friday session S&P 500 was bullish and showed 1.09 percent growth. This is a healthy sign for Wallstreet. In a bull market rally, significant gains are possible. If we observed closely, in 2017, the market registered a growth of 19.4 percent, in 2013 market surge a 29.6 percent. However, in 2009, the year that saw crisis bottom ended with the S&P 500 up by 23.4 percent. On YTD (Year to date) gain, it shows around 10 percent growth for the S&P 500 on Friday. This is a far better position, than what the index usually sees over a complete year. Indeed, it is the best start in the last 32 years, but it forecast a tough road ahead for a handsome gain. As per Jim Paulsen statement who is the chief strategist at the Leuthold Group, it is stated that There are many positive points, which includes attractive valuations, a peaceful Fed action, and stimulus effects. The average projection for 2019 is 2950 for the S&P 500 which comes about 7.5 percent from Thursday’s close. A bullish, Paulsen is firmly believed at a healthy pullback since all fundamentals are working in a positive way. The last quarter of 2018 was very tough for wall street, and rather it was miserable and without hope. Wallstreet observed an active bearish pattern on Christmas Eve and was recorded in Wall Street history.

But someone looking to jump into the stock market now and expecting to make huge money by the end of 2020, will need to give attention on just three points, positive USA and China trade talks, continued unwillingness by the Federal Reserve to raise interest rates, and the economy and corporate profits to stay out of recession. Lindsey Bell, the chief investment strategist at CFRA, thinks the markets and earnings picture will need a proper boost from politics, specifically a positive resolution to the USA and China trade talks. Some of the major important factors that Paulsen observes which are contributing to a constructive attitude include monetary and fiscal stimulus, more affordable stock valuations and low inflation, significantly at the gasoline pump. A reduction in tariffs or a better than expected trade with China may quickly push the market on the higher side because it would result in much better than expected economic and earnings growth across the globe. Furthermore, Lindsey Bell explained that a worse than expected outcome would most likely to push the market down as growth expectations still are ratcheted lower.

President Donald Trump has been pushing for a reduction in the U.S. trade deficit, that was $49.3 billion in the month of October. However, Paulsen said reductions in imports would slow the economic growth that may result in weakening and in a downtrend of the stock market. That highlights the main obstacle for investors late to the market rally. In the month of December Wallstreet witnessed major downfall in the intraday chart, many investors lost hope on that day. However, Corporate giants in the USA can be heading into its first negative earnings quarter since the second quarter of 2016. Multiple expansion, which helps to drive most of the bull market run that means firms are going to generate attractive and more growing revenue. Investors are hoping that a stronger economy will help make up for earnings weakness.