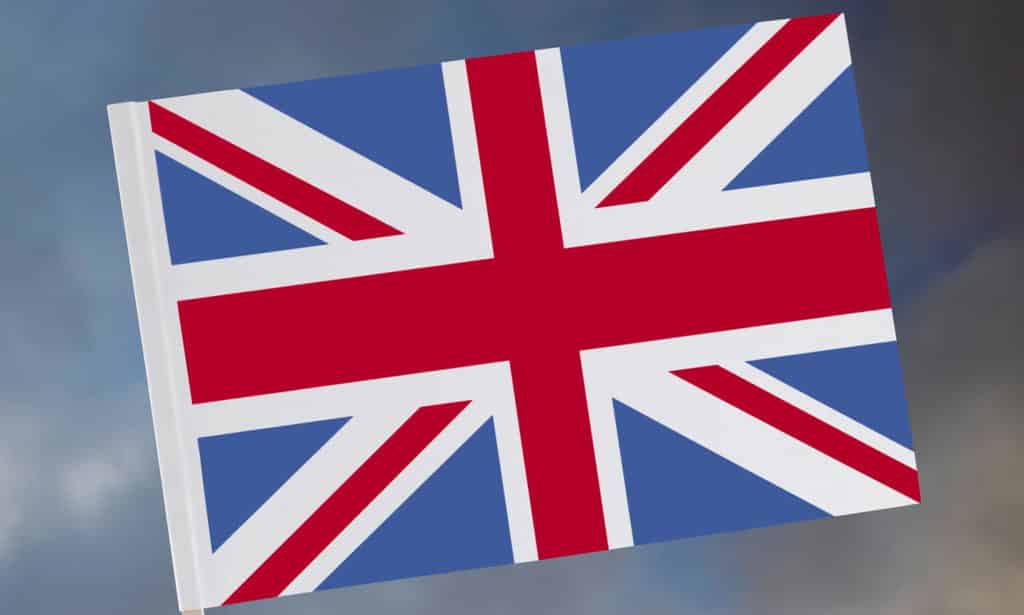 The British economy has been in the doldrums for quite some time, and while Brexit is almost always regarded as the biggest reason behind the slowdown, there are other factors at play as well. Although the economy sustained a healthy 0.5% growth in January, the average figures for the three months stood at only 0.2%. The data released by the Office for National Statistics did show that there were signs of recovery for the economy in January after the economy had grown by only 0.2% in the previous quarter. That being said, the spike in economic activity was particularly visible in a few sectors, chief among them being wholesale trading, information technology and health-related services. Now, the increase in wholesale trading activity could be an indication that wholesalers are stockpiling products as they gear up for the grim possibility of a no deal Brexit.

While the overall economy or the Gross Domestic Product (GDP) only great by 0.2% in the three months leading up to January, it is important to point out that the service sector recorded a healthy 0.5% growth. However, it is also necessary to keep in mind that around 80% of the service sector is in private hands and much of the growth was driven by wholesale trading.

According to experts, the figures show that the growth spark in the economy has come to an end as the country waits for the next chapter in the Brexit saga. The chief economist of consultants KPMG, Yael Selfin said as much. Selfin said, “The first glimpse of GDP data for this year points to a UK economy hovering well below its growth potential, as we wait for the Brexit fog to dissipate. Of course, the data may deteriorate in February and March if Brexit has caused consumers and firms to reach for the handbrake.”

In addition to the Brexit deadline, there is a lot of uncertainty regarding the actual exit. The country might have to extend the deadline or exit the European Union without a deal. In the latter scenario, it could lead to a catastrophic situation. This uncertainty is also regarded as a big reason behind the muted growth, according to the chief economist at the British Chambers of Commerce, Suren Thiru. He said, “The lack of clarity on crucial aspects of how companies will operate after 29 March, as well as the possibility of a no-deal Brexit, has led many firms having to take drastic action to safeguard their operations, which has resulted in unnecessary costs, diversion of resources and loss of business, subduing overall economic activity.”