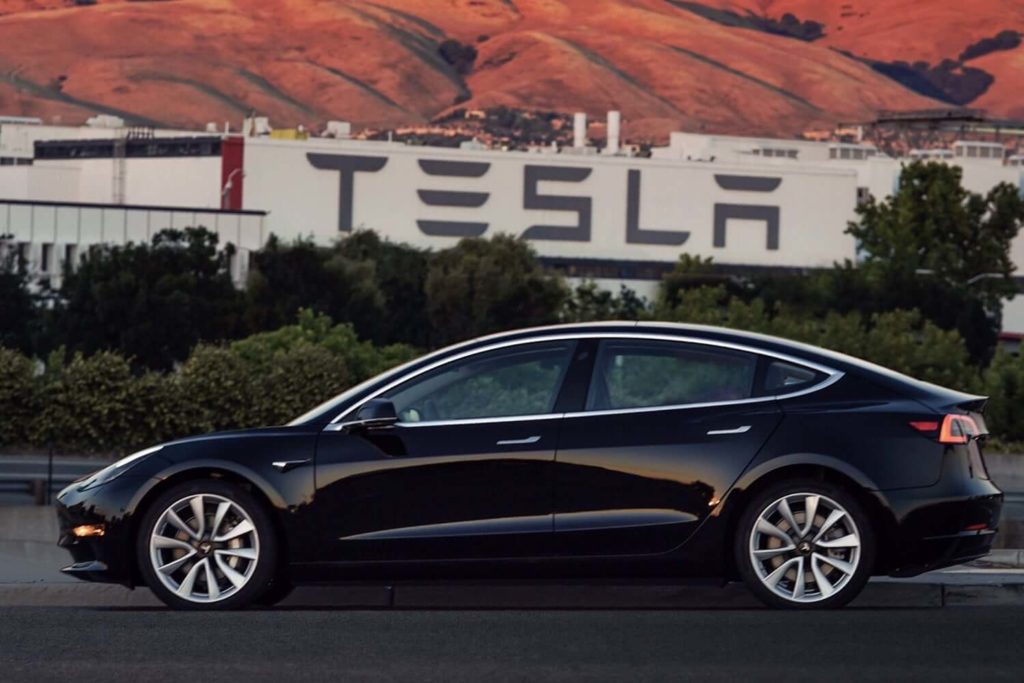 Electric Carmaker Tesla offered its Model 3 sedan for the public after being in the making for as many as 3 years at a price of $35,000. The sales of this car will be online-only to reduce the overhead costs and also to increase the demand for its electric vehicle. Speaking on a conference call, the Chief Executive Office of Tesla said that the company is not likely to see any profits for this quarter which comes after it had declared last month that there would be a small net profit in the quarter.

Some analysts are of the opinion that the reason for this proactive reduction in rates can be attributed to a few reasons and one of them is to increase the demand for its cars in the market. Another reason is to offset the trade taxes that will probably affect them later in the year after the conclusion of the trade talks between China and the US.

Model 3- Can it change the fortunes of the company?

Tesla’s revenues at the end of December 2018 was $3.7 billion. The major question that is doing the rounds is, can it help the company do a turnaround. Wedbush Securities analyst Daniel Ives thinks so. He said, “This is a game changer. Since tax credits will continue to decline over 2019 and this is exactly what the doctor ordered.”

Moreover, there is a run-in between Chief Executive Musk and the US Securities and Exchange Commission after the petition was filed against the CEO for contempt of an earlier settlement done in October. There is great pressure on the CEO to answer why he decided to post certain statements about production levels on Twitter without it being verified internally. Amidst all these tensions, the price cut announced can turn out to be a major advantage for Tesla sales, but it needs to address a few challenges which include the delivery of the Model 3.

Additionally, since the profit margins of this vehicle are expected to be very small, the company will need to think of how to make up for the shortfall. They have already reduced the headcount twice since June 2018 with a recent staffing cut of 7%  last month.

CEO, David Kudla of the Mainstay Capital Management said, “the margin on the vehicle obviously is going to be very small if there’s any margin there at all.”

Tesla shares fell by 3% after the announcement of price cuts.