Yes Bank Shares Soar High by 3% ; Ravneet Gill will be the New CEO and MD of the Bank 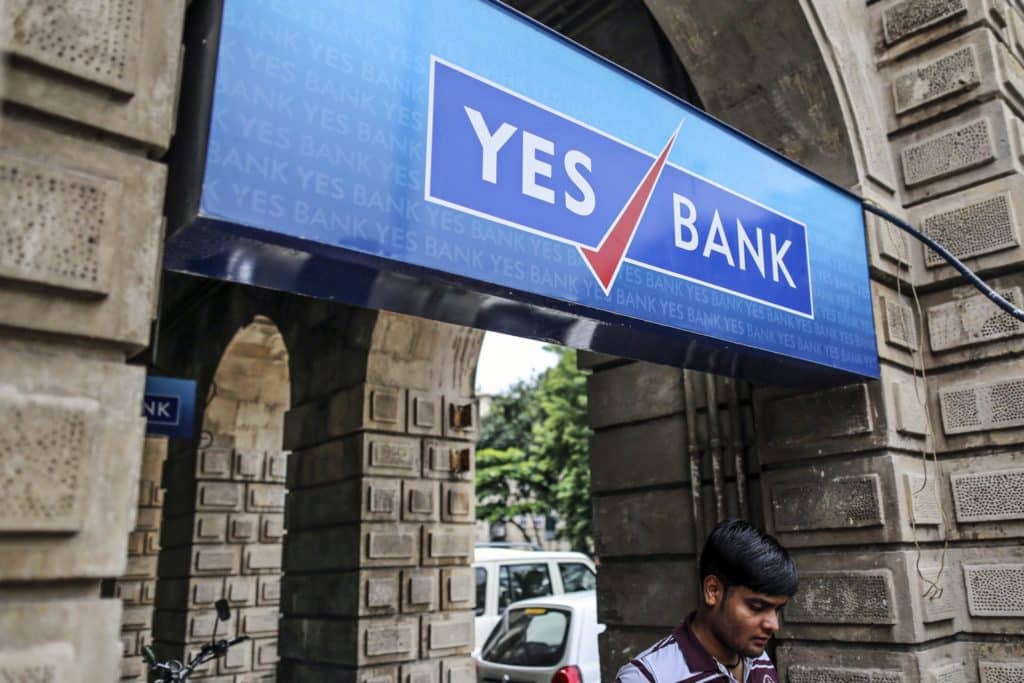 Yes bank shares were up by 3 percent during the intraday trade on Friday. The shares jumped as soon as Ranveet Gill took over the charge of Yes Bank as Managing Director and CEO of the bank.

Ranveet Gill will be working for three years with Yes Bank from the joining date onwards. He will be holding the post of MD and CEO from March 1, 2019 to February 28, 2022. The tenure of Ranveet Gill has been approved by the Reserve Bank of India.

The private bank lender said that the position of Ranveet Gill would be with respect to the permission of shareholders during the Annual General Meeting of the Yes Bank which is scheduled to take place in the month of June later this year with regards to terms and conditions. The terms and conditions include reward that is sanctioned by the Reserve Bank of India.

Shriram Subramanian, the founder of InGovern Research Services, mentioned that Investors are hopeful about Ranveet Gill and his working with the board members. He will definitely change the working culture of the bank, further making it a distinct and transparent bank.

The Yes Bank also mentioned that Ranveet Gill does not hold any relationship with its Directors and he has confirmed that he has not been prohibited to hold the office of Director either by virtue of any order of securities and by Exchange Board of India or by any other authority.

Ajai Kumar, who was the interim CEO and MD of Yes Bank, has been terminated from the post, but he will continue to remain Non-Executive and Non-Independent Director on the board of the Yes Bank.

At the same time, CIMB has upgraded Yes Bank and increased the price target to around rupees 300 from Rs 230 due to decline on asset quality and issues with top management of Bank.

The basis of Yes Bank will remain even strong due to robust loan growth, asset quality and constant NIM’s. The stock of Yes Bank was at Rs 236. 45 at 13:52 hours IST, which was up by Rs 5.25 or 2.27 percent rise in its share price over the BSE.

The problem related to the governance at Yes Bank and the extension of Rana Kapoor over the credibility of the bank can now be completely put to an end, Shriram Subramanian stated.