The Advocate’s Second Annual Acadiana Economic Summit Will Be Held on January 14, 2020 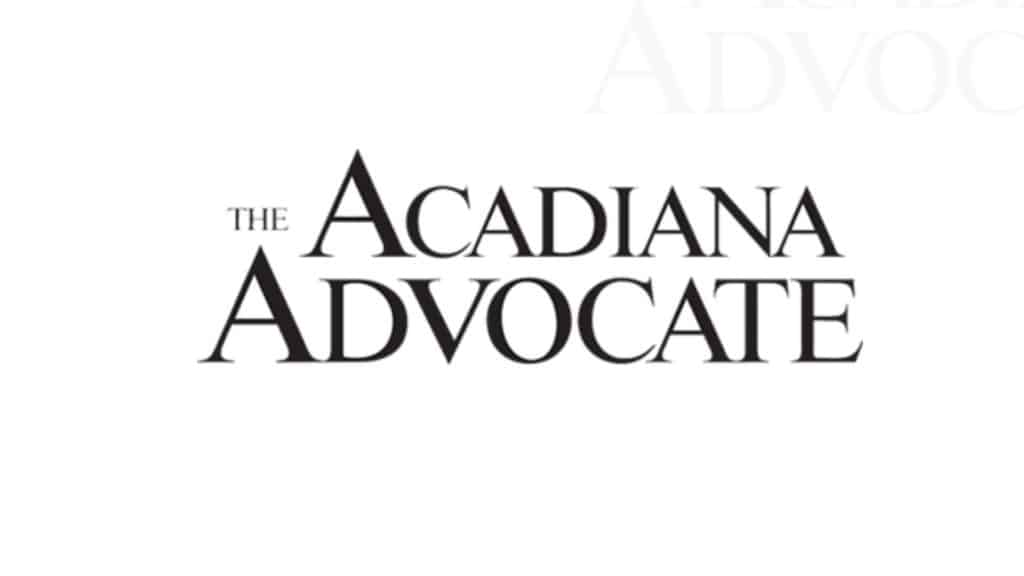 Recently, it is announced that The Advocate’s second Acadiana Economic Outlook Submit will be held on January 14, 2020, at the Acadiana Center for the Arts in 101 W. Vermilion St. The tickets for the event are on sale.

Many business and community leaders are invited to this event, and they will provide a forecast for Acadiana’s economy in 2020 from 8 to 10 AM. There will be a continental breakfast at 7:30 AM.

According to the publisher of The Advocate, Judi Terzotis, the event was amazing last year, but this time, it will be similar to the previous one but, it will be held at a larger venue. A similar event will be hosted by The Advocate on January 7, 2020, at Baton Rouge.

The summit aims to provide important information to the business leaders and the public so that they can understand the Lafayette area as well as the South Louisiana economy.

Terzotis said that people think about The Advocate that it is a written form with words on paper or words on the screen. They have a team of experts to access the public and bring them together so that the public can learn more.

The confirmed panelists in this event will be the CEO of Lafayette General Health, David Callecod, the Lafayette Economic Development Authority President and CEO, Gregg Gothreaux, the President and CEO of Entergy Louisiana, Philip May; the Ambulance CEO of Acadian, Richard Zuschlag and many more.

Terzotis said that there would not be any changes in the format of the inaugural event. People can who are watching the summit can also ask various questions. She continued that the industry was expecting that the question and answer round in the program worked well. The interesting part is to add the people in the Q&A session who were watching the event online. They took the questions and put them on the panel. This led to mixing up all the things.

Now, one can purchase the ticket for the event sponsored by ExxonMobil, HomeBank, AARP, and Entergy Louisiana from the official site of The Advocate at $20.