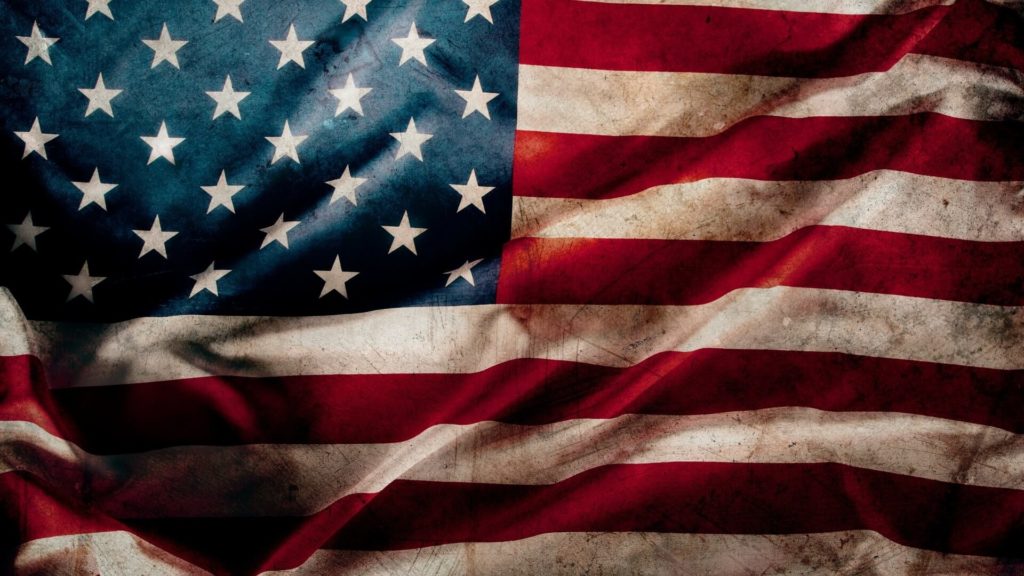 According to Reuters, on Monday, U.S. President Donald Trump made it clear that the new bill favoring human rights in Hong Kong will not warrant uncomplicated trade war negotiations.

By stating, “…but we’ll see what happens,” and adding that he believes Beijing is inclined to crack a deal with the United States, Trump’s stance on the trade negotiations continue to remain ambiguous.

The bill in question is the Hong Kong Human Rights and Democracy Act signed by Trump last week as the anti-government protests in the Asian financial hub stepped into their sixth month. And Trump’s remark comes at a point when Beijing, in response to this law, has prohibited U.S. military vessels, aircraft from entering Hong Kong, and sanctioned many U.S. non-government organizations. Axios, a news site, reported that Hong Kong law impeded the trade deal.

Owing to this bilateral tension, and Xinjiang’s Uighur ethnic minorities’ camp being targeted, Chinese President Xi Jinping could not go ahead with a trade deal with Washington even in the previous month.

Chinese Foreign Ministry spokeswoman Hua Chunying has sent out a statement at a press conference, urging the U.S. to stop meddling in Chinese internal affairs, and mend its ways. She also added, “China will take further steps if necessary to uphold Hong Kong’s stability and prosperity and China’s sovereignty.” Hua went on to emphasize that the following NGOs, National Endowment for Democracy, the National Democratic Institute for International Affairs, the International Republican Institute, Human Rights Watch, and Freedom House, must pay the price for aiding the chaos in Hong Kong.

There are reports by China’s ruling Communist Party’s official People’s Daily newspaper, called Global Times, that Beijing is going to unveil its list of unreliable entities, inflicting sanctions against forces that try to defile China’s interests. It also states that since the U.S. is set to pass legislation on Xinjiang causing damage to Chinese firms, China is determined to release the list of “relevant U.S. entities” as a part of Beijing’s list. Hu Xijin, Global Times editor-in-chief, took to twitter to say that as a precautionary measure, China might extend a ban on all U.S. diplomats’ visits to Xinjiang and restrict visa against U.S. lawmakers and officials.

However, the reports of impending government actions are yet to be confirmed by the U.S. embassy.

Earlier reports saw Beijing declare that there has been an agreement under the intervening “phase one” trade deal, on reducing tariffs on Chinese goods, to end a damaging trade war. However, Donald Trump has gone on record to say, “I haven’t agreed to anything.”

Further strengthening Trump’s denial, is the U.S. Commerce Secretary Wilbur Ross’ declaration that an additional 15% U.S. tariff on about $156 billion worth of Chinese imports, is slated to be effective from December 15, 2019, as reported by Fox Business Network.

However, if one believes that finally there is some certainty on whether the tariff is reduced on goods or not, a statement from White House adviser Kellyanne Conway hinting that the China-U.S. deal was still possible before the end of the year, will prove otherwise. Depending upon how China conducts in the interim, the fate of tariff rollback will be decided.