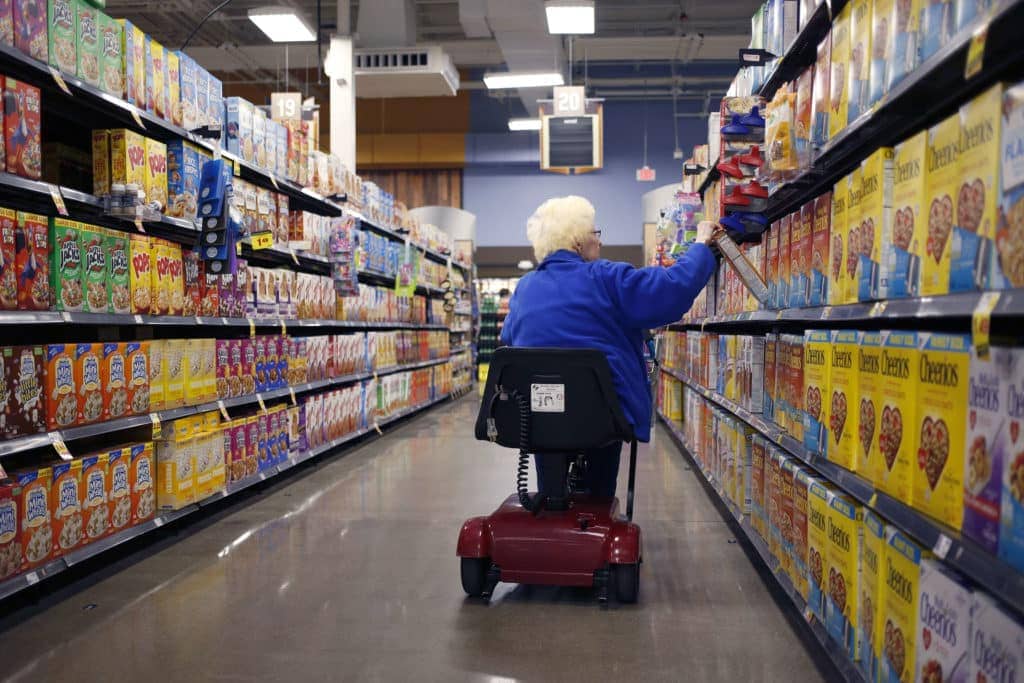 After a delay due to the 35 days extended shutdown in the United States, the retail sales data has been released. As per the data, retail sales in January rose unexpectedly. The credit has been given to an increase in purchases of building materials and discretionary spending. But the revised December data were weaker than expected. The report has been published by the Commerce Department, and it is welcome news for the economy after a poor December data. The job growth also has been in down movement in February.

However, the economists have predicted slower growth for the first quarter, and the revised data is unlikely to change anything on that prediction.

Retail sales now rose by 0.2 percent. December data has been revised down to show retail sales dropping 1.6 percent instead of 1.2 percent as reported previously. It should be noted that the drop in December is the biggest drop since 2009 when the economy just had faced a recession.

Economists, however, made a forecast that the retail sales would not be changed in January. As per the statistics, January Sales have increased 2.3 percent from the last year.

As far as the January retail sales were concerned, excluding automobiles, gasoline, building materials, and food services, retail sales rose just by 1.1 percent. It should be noted that the same sales excluding the headline factors, was down by 2.3 percent in December. The core retail sales are the perfect depiction of the consumer spending component of the gross domestic product.

The core retail sales were down by 1.7 percent in December, and the revision could have an impact on the government’s fourth-quarter gross domestic product estimate.

As per the Government’s statistics, the U.S. economy last month grew at a 2.6 percent rate in the last three months of 2018. However, the December reports on the trade deficit and construction spending have convinced the economists to revise their fourth-quarter GDP growth estimate. The Government is expected to publish its revised GDP growth later this month.

The growth has been estimated to be below 1.5 percent for the first quarter. The Government confirmed that the economy created only 20000 jobs in February, which is the lowest addition in the past couple of years.

All these factors like slower job growth as well as slower economic growth have become the base for Fed’s decision to adopt a patient approach toward a rate hike. Fed chairman in a recent interview said that it is unlikely that the Federal Reserve would be going for an interest rate hike.